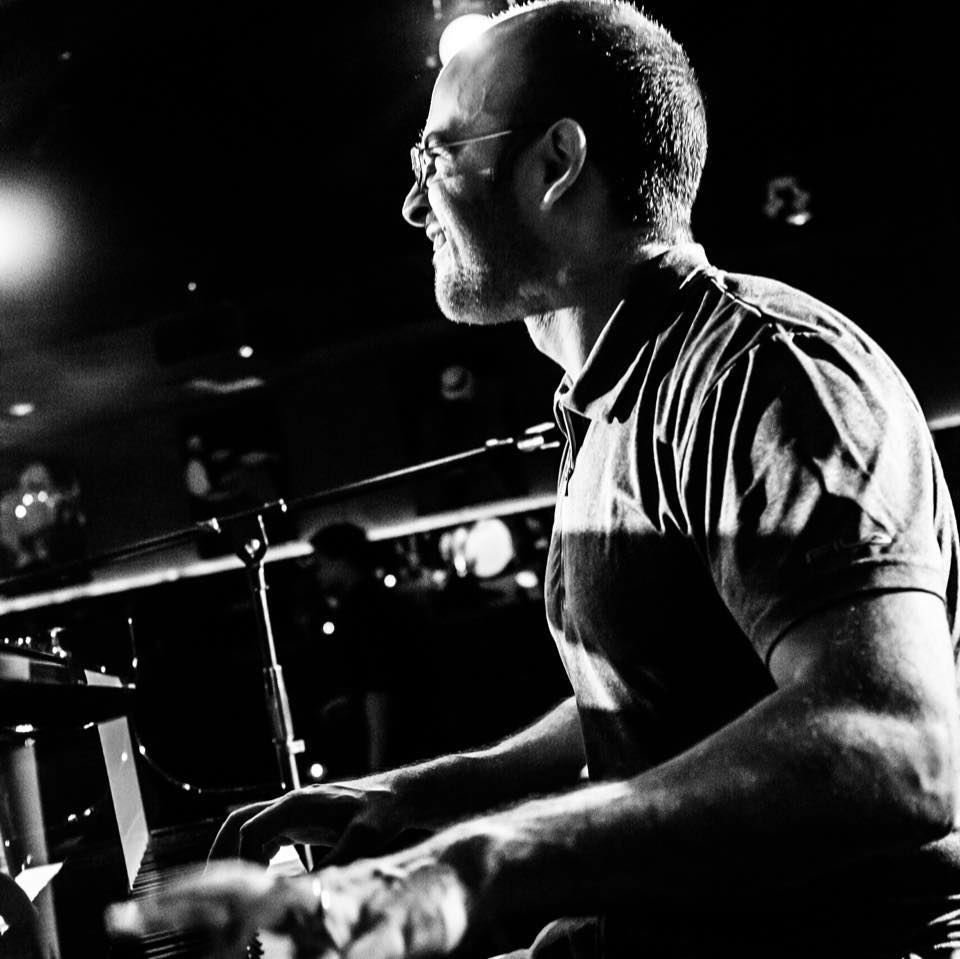 Trio Members:
ADREAN FARRUGIA
Adrean Farrugia fell in love with the piano at age 12. He began extensive classical studies and at the age of 18 was bitten by the Jazz bug and has never looked back. Since then he has dedicated his life to bringing music into the lives of anyone willing to listen. He has performed across Canada, the United States, Japan, the UK, France, Germany, Poland, Israel, and Australia. He has appeared on more than 30 recordings and has shared the stage with internationally renowned artists such as Sheila Jordan, Ernie Watts, Tom Scott, Kenny Wheeler, Joel Frahm, Jane Bunnett, Brad Goode, Curtis Fuller and Matt Dusk, as well as many of Canada’s greatest musical luminaries.

RICH BROWN
Electric bassist Rich Brown has performed and recorded with a wide variety of some of the world’s finest artists including Steve Coleman, Hermeto Pascoal, Donny McCaslin, James Blood Ulmer & Vernon Reid, Angelique Kidjo, David Clayton Thomas, and Kim Mitchell to name a few. His third album Abeng was nominated for a Juno Award in the category of “Jazz Album of Year: solo” in 2016.

ERNESTO CERVINI
Drummer-composer Ernesto Cervini is making a name for himself as a consummate bandleader and in-demand collaborator, praised for his deep musicality and infectious energy. Modern Drummer said: “Cervini recalls such old-schoolers as Art Blakey and Billy Higgins… It’s his robust, magnetic personality that fascinates consistently.” Cervini leads many of his own projects, including a trio, quartet, and the sextet (called Turboprop), and he is also co-leader of the Juno-nominated trio Myriad3.