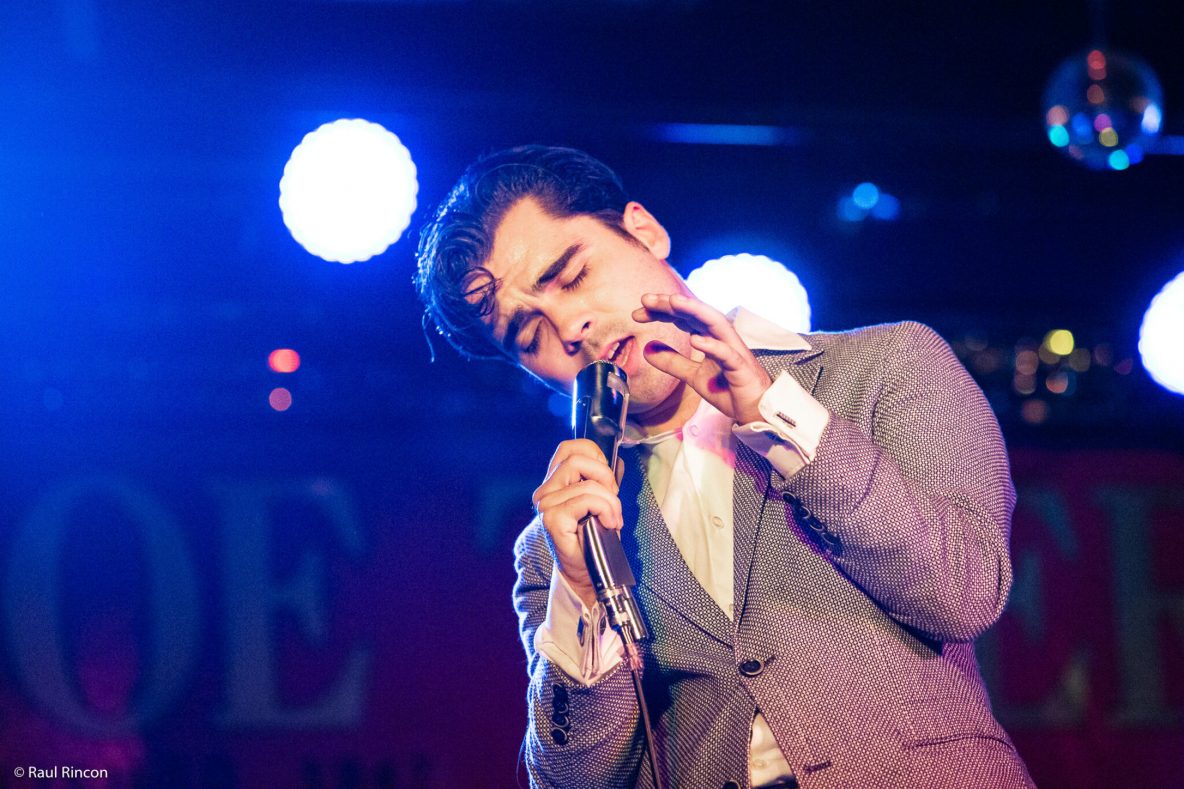 Alex Bird & The Jazz Mavericks have taken centre stage on the Canadian Jazz scene. Alongside songwriting and piano partner, Ewen Farncombe, Bird is creating timeless and heartfelt originals for a modern audience. This talented team has spent the past four years producing something that is completely unique, three original albums in three years. 2022 brought JUNO nominations, reviews from around the world, and even the crafting of “Canada’s Thanksgiving Anthem” The Sweetest Moments, which was broadcast across the country with a national ad campaign & interviews on CBC, CityTV, and many other news outlets. 2022 also brought Bird and The Jazz Mavericks to iconic stages from headlining the Horseshoe Tavern to opening for The Jackson’s at Strangers in the Night Toronto, to debuting at Upstairs Jazz in Montreal. To cap off 2022, Bird and Farncombe released a surprise duo album of 11 originals entitled, “Songwriter”. This is just the beginning of some of the brightest lights in contemporary jazz.

Alex literally grew up with the classics. As a young boy he was taken to hang around the Toronto jazz scene, and had the opportunity to see and meet many of the greats along the way; Tony Bennett, Diana Krall, Oscar Peterson, Mel Tormé, Ray Charles, Cleo Laine…the list goes on. Without even knowing it, his musical training developed, sitting around at smoky jazz clubs into the wee small hours of the morning.

“Every now and again, an act emerges from the cosmos and shakes up the planet. One of those ground-breaking bands is Alex Bird and the Jazz Mavericks. Bird and his group of talented players are rewriting the textbook for vocal-infused Jazz. Joining the stable of contemporary jazz creators like Michael Bublé, John Pizzarelli, and Esperanza Spalding, Bird proves to be every bit as talented and deft as his counterparts.” ” – Brian M. Owens at METRONOME MAGAZINE (USA)