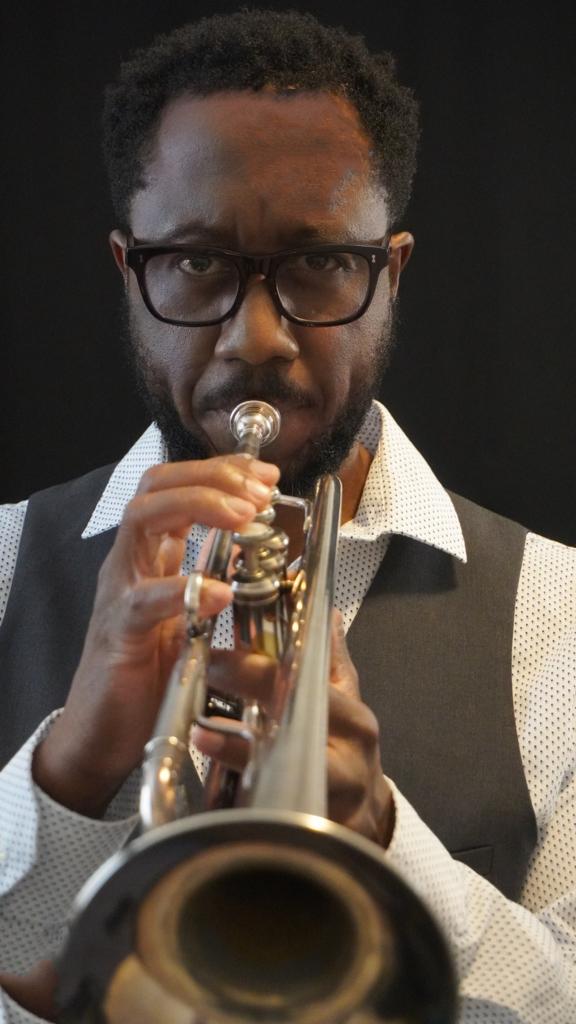 Alexander Brown is one of Canada’s most renowned trumpet players on the jazz and latin scene today. Born into a musical family, Alexander developed a deep passion for music early in his life and began his formal studies at the age of ten. He then went on to earn his bachelor degree in classical music at the acclaimed University of Arts of Cuba/ Instituto Superior de Arte. Upon graduation, Alexander launched his solo career as both a trumpet player and composer.

Recognized as a highly versatile musician well versed in classical, jazz and pop music forms, Alexander was offered the role of Music Professor at his alma mater. He taught there for seven years. Alexander’s contribution to Jazz Cuba Today (DVD) deemed him winner at the Cuba Disco International Fair in 2006. He was a nominee for the Best New Musical Composition at the Montreal Jazz Festival in 2014. Alexander’s first album, “The Process” was the winner of the TD Discovery Series Special Projects in 2015. His most recent album, “The Warrior” (2021) has received much acclaim and features his sextet playing his original compositions. Brown has toured extensively throughout Europe and the United States.

In Canada, Alexander is recognized for his musical ingenuity, for this reason he can be heard in a wide range of settings from big band ensembles and orchestral groups to jazz trios and theatre productions. Aside from leading his sextet, Alexander is a highly sought-after sideman and has collaborated with many of the most celebrated musicians in Canada including such luminaries as Nikki Yanofsky, Archie Alleyne, Norm Marshall Villeneuve, Hilario Duran, Luis Mario Ochoa, Bernie Senensky, Dave Young, Amanda Martinez, Bill King, Terry Clark, Don Thompson, Jackie Richardson, Laila Biali and Andrew Craig. Furthermore, he has shared the stage with Chucho Valdés, Steve Coleman, David Murray, Dr. John, Gregory Porter, and La India.