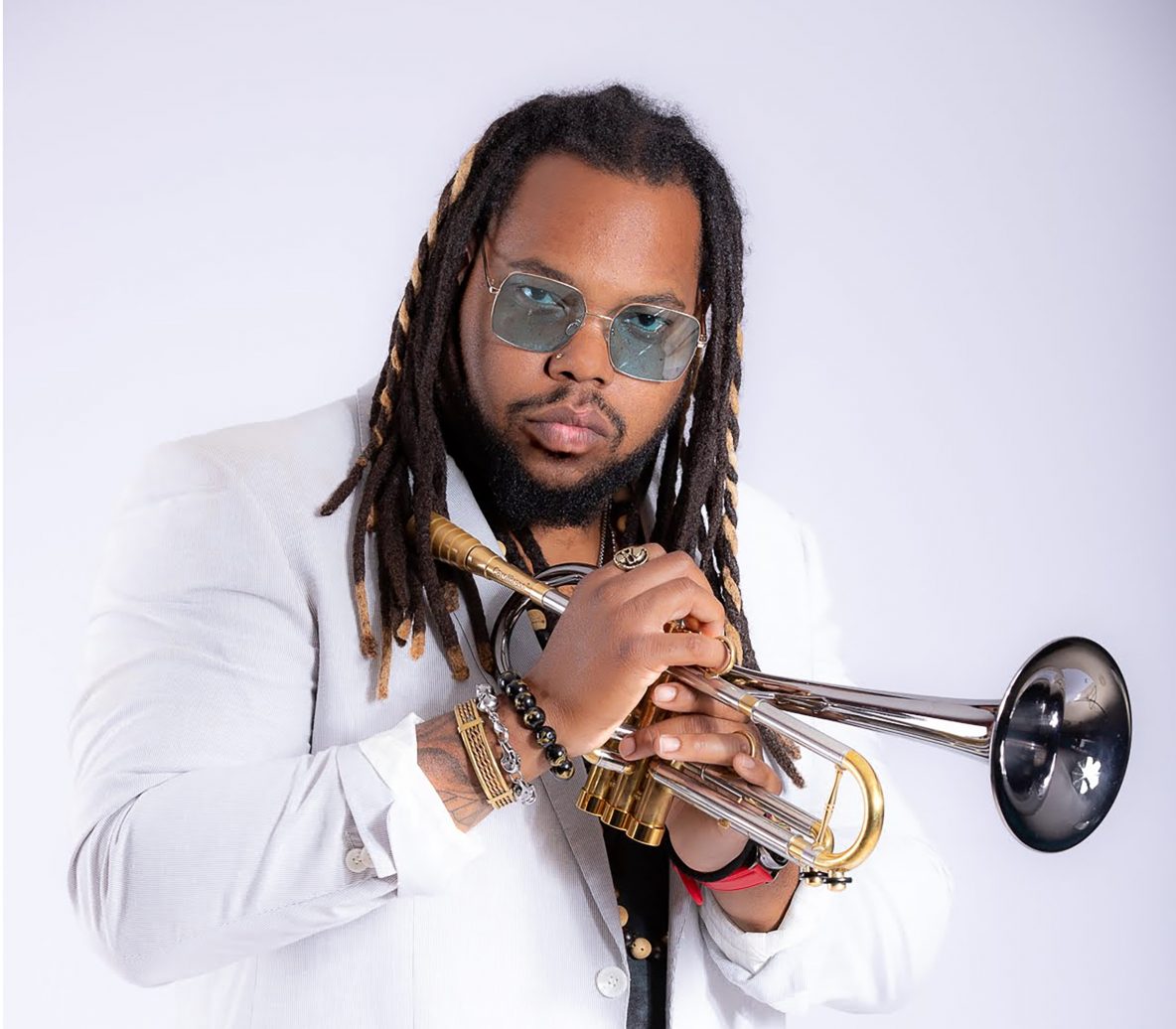 Alexis Baro was born into a musical family in Havana, Cuba. Classically trained, he took up the trumpet at the age of age 8 and completed his musical education receiving a teaching certification at the prestigious Amadeo Roldán Music Conservatory in Havana.

While in school he became a member of Buena Vista Social Club superstar singer Omara Portuondo’s band and at the age of 19 played lead trumpet for the National Radio and Television Orchestra.

After moving to Canada in 2001 he was discovered in Toronto by iconic Canadian jazz drummer Archie Alleyne where he flourished as a writer and performer for eight years as a member of the Canadian award winning & “hard-bop” band Kollage. As a band member and contributor, he was nominated for “Best Jazz Trumpeter” by the Canadian National Jazz Awards in the years 2006, 2007, and 2008.

Alexis Baro has participated in more than 80 albums and can be heard as a feature soloist on some of the most transcendent Latin albums made in Canada such as Hilario Duran’s Grammy Award nominated album “From the Heart”. He has released six albums as a solo artist “Havana Banana” (2004), “From the Other Side” (2009), “Blue Skin” (released 2012), “Guilty Pleasure”- released 2015 (2016 “Global Music Award Gold Medal for Jazz), & “Sugar Rush” (2017) and his 2019 Juno Award Nominated recording “Sandstorm” His 2022 release titled “Mi Raiz” (My Root) is his tribute to “The Cuban Trumpet” and all the great Cuban musicians and composers who have contributed to bringing its distinctive sound to prominence in the world of music throughout its history.