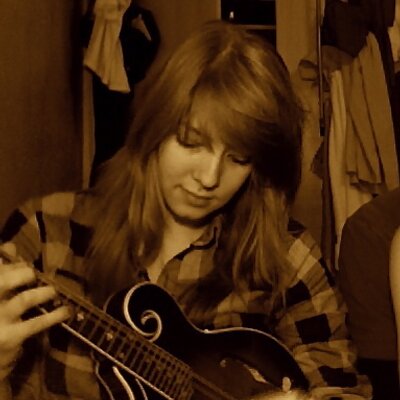 Aline Homzy is a classical and jazz award-winning violinist and composer. From Montreal but living in Toronto, Aline is in high-demand as an improvising violinist, a teacher and as a session player around the world. Aline’s most important Toronto-based performances and collaborations have been with David Occhipinti, Michael Davidson and Andrew Downing. She has performed or recorded with Guido Basso, Barry Harris, Ben Wendel, Danilo Perez and many more. Aline has recently played at the Daigu International Jazz Festival in South Korea, the TD Toronto Jazz Festival and the Edinburgh Festival Fringe. Earlier this year, Aline produced and played a sold-out concert featuring some of the top female improvisers in Toronto and abroad, which won the highest score and was supported by the TD Discovery Series Special Projects for 2018. Her newest endeavour, Aline’s étoile magique is set to record later this year and will feature her favourite Toronto artists. 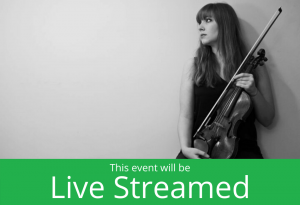