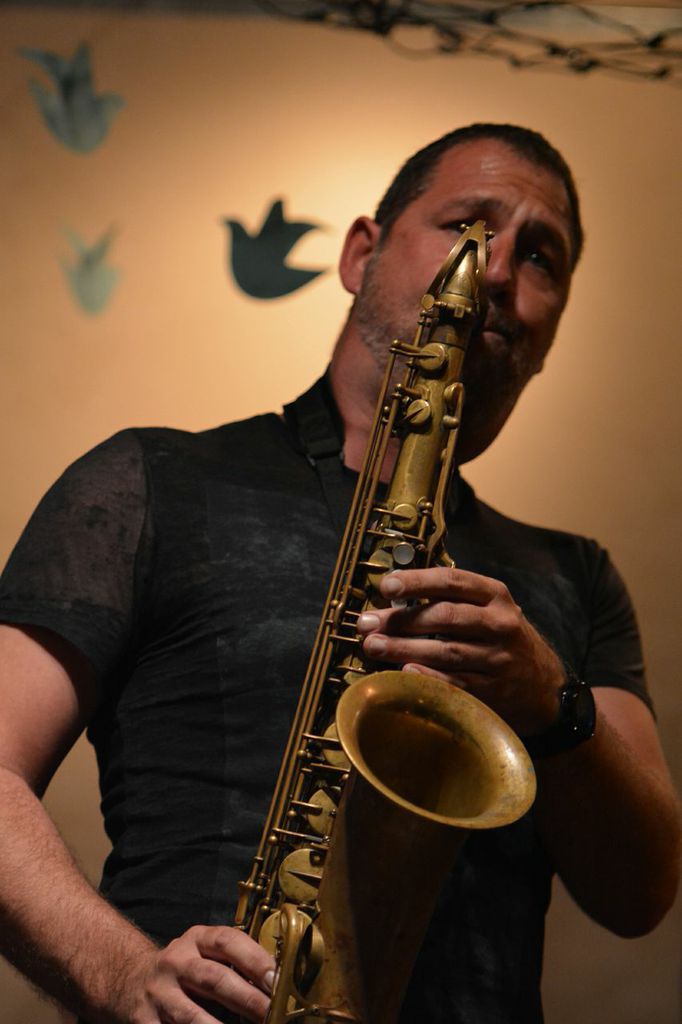 Warren and Randy Stirtzinger are both extremely well respected musicians who bring decades of jazz knowledge and expertise to the bandstand. Both have been instrumental in keeping the jazz music scene alive in Niagara for many years.
For more than 35 years, Kevin Lipischak has been playing drums professionally throughout Niagara with a strong focus on Jazz.

The band was formed in 1994, and has been playing throughout the Niagara region featuring the same four musicians for over two decades. The quartets musical focus is on the compositions of Jazz’s all time tenor sax greats, including John Coltrane, Dexter Gordon and Michael Brecker.