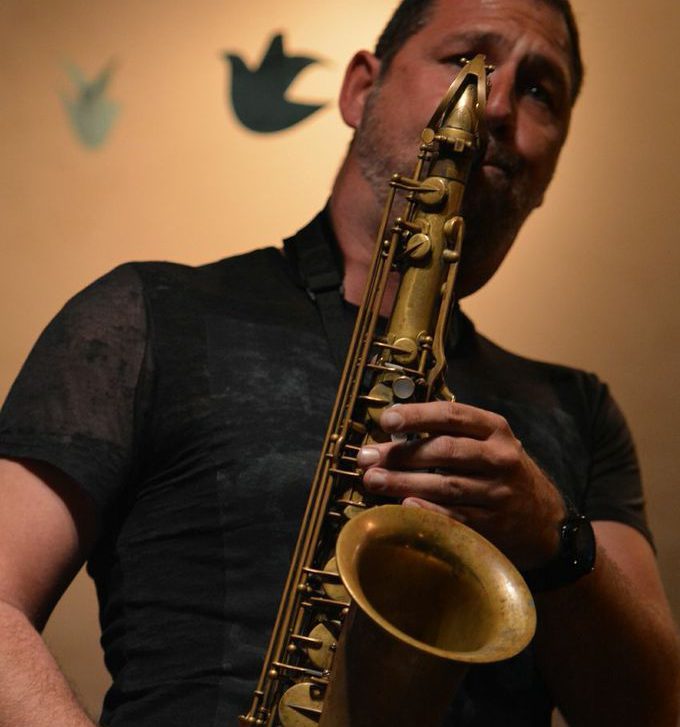 Born in Birmingham, England, Alistair first picked up a saxophone at age 13. His professional career began at 16, touring extensively throughout the United Kingdom and Europe with pop, rock and jazz acts including KC and the Sunshine Band, the Drifters, Robert Plant, Midland Youth Jazz Orchestra and more.

After emigrating to Canada in 1991, Alistair’s professional career continued as a member of R&B sensation Jacksoul as they launched onto the Canadian music scene.
For more than 20 years, Alistair has been a mainstay of the Ontario jazz scene performing regularly with various ensembles including big band orchestras and his own quartet and has been a featured performer at both the Niagara and Lewiston Jazz Festivals.

Alistair can also be found performing with tribute artists, soul, funk and classic rock bands on stages throughout Southern Ontario. 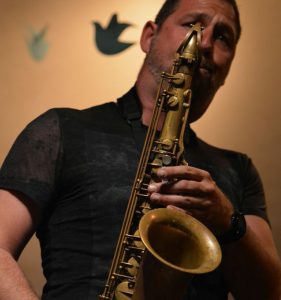 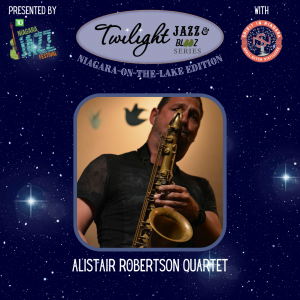