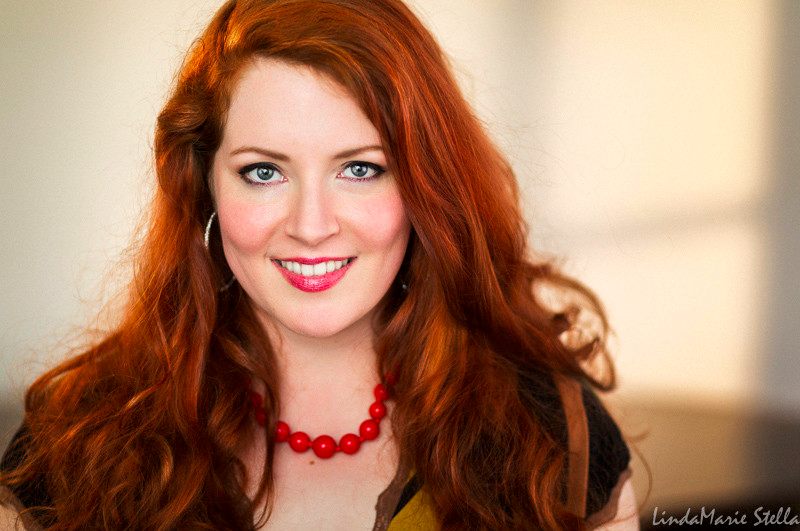 Born and raised in Ottawa, saxophonist and composer Alison Young discovered jazz at an early age, gravitating towards the exuberance and melodicism of Sonny Rollins and Cannonball Adderley, who continue to influence her to this day. As well as being featured in the National Youth Jazz Ensemble at the Ottawa jazz festival in 2001 and 2002, she began playing professionally as a teenager, developing an affinity for soul and R&B as well as jazz. Since moving to Toronto in the early 2000s to study music at the University of Toronto, Alison has been an active presence on the jazz scene, performing regularly in venues such as The Rex, The Jazz Bistro and The Reservoir Lounge, among others, with a variety of projects.

As a sideman, Alison is versatile and in-demand, at home on soprano, alto, tenor and baritone saxophones, and in a wide range of genres. She has toured across North America, Europe, South America, the Caribbean, and Asia with Joe Sealy, Colin Hunter, Alysha Brilla, Big Rude Jake, Johnny Reid, and the Shuffle Demons, and has appeared on nearly 30 recordings, including Juno nominated albums by Alysha Brilla and Shakura S’Aida. Her compositions, recorded with the Heillig Manoeuvre and Red Hot Ramble, have been featured on JazzFM and CBC2. In the February 2015 issue of Downbeat, writer Ted Panken described her playing at the Dominican Republic Jazz Festival as having “endless creativity and flair”. In 2017 Alison was chosen as one of the ‘Best 35 jazz Canadian Jazz Artists under 35’ by the CBC. Later that year, she was featured in Pat LaCroix and Ted O’Reilly’s book, “Toronto Jazz Treasures” alongside many of her musical heroes. In the spring of 2019, Alison will be touring across Canada accompanying iconic pop star Corey Hart.

“Alison Young takes musical chances and has something to say.” – The WholeNote

Alison has been leading her own band in various formations since 2012, composing and arranging for duo through to septet. Her latest project features a line up of her favourite Toronto musicians: virtuoso bassist Ross MacIntyre on upright and electric; Saskatchewan’s hard swinging Jeff McLeod on piano and organ; the eclectic and energetic Eric St Laurent on guitar; and the excellent Sly Juhas and Chris Wallace alternating on drums. Seeking to combine her love of post bop, soul, and New Orleans-style funk, Alison has recorded an album of mostly originals with this ensemble, putting an emphasis on energy and drive, but also prioritising elegant, singable melodies. The Alison Young Quintet’s debut album was released in November of 2018.