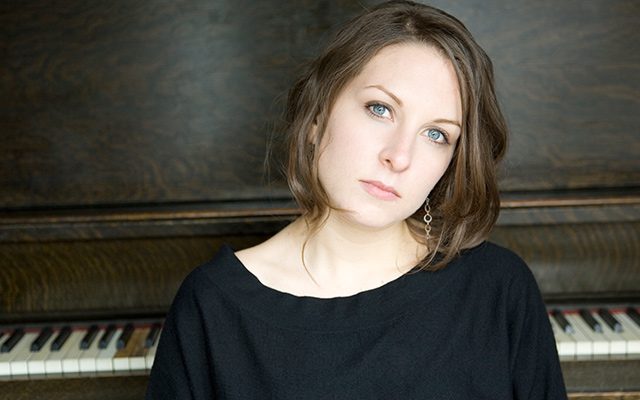 Tosoff has earned critical kudos, the respect of her peers, and such prestigious awards as the CBC Galaxie Rising Star Award at the 2007 Vancouver International Jazz Festival and the General Motors Grand Prix de Jazz at the 2009 Montréal Jazz Festival. In 2010, her quartet was awarded a full scholarship to attend the Banff Centre Winter Workshop, and in 2011 Tosoff received a Canada Council grant to live and study in New York City. Most recently, she was awarded a graduating scholarship – given out to promising graduatesÂ – after completing her Master’s degree from the University of Toronto.

Over the course of four earlier albums, Tosoff has established herself as one of the most exciting new talents on the Canadian jazz scene. On her latest release Words she takes an adventurous leap beyond the confines of conventional jazz. She has taken poems and lyrics that possess a personal resonance for her and framed them in original new compositions that utilize vocals for the first time (sung by highly-regarded singer Felicity Williams of such bands as Hobson’s Choice, Broken Social Scene, and Bahamas). The result is an eclectic collection that incorporates elements of pop, art song, classical, folk and jazz.

Words will introduce Tosoff to a wider audience of music lovers, but she has long impressed jazz critics and aficionados with her earlier albums, all primarily featuring original compositions. Her first two records, 2006’s Still Life and 2008’s Wait and See, appeared on noted Vancouver label Cellar Live, while 2010’s Looking North was released on Amanda’s own imprint, Oceans Beyond Records. In 2013, she put out her first live recording, Live at the Cellar, also on Oceans Beyond.

Tosoff currently maintains a busy performing and teaching schedule in Toronto. Keep and eye out for her next release Earth Voices, featuring a cast of fantastic Canadian vocalists… stay tuned! 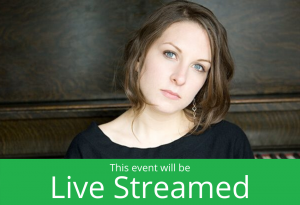