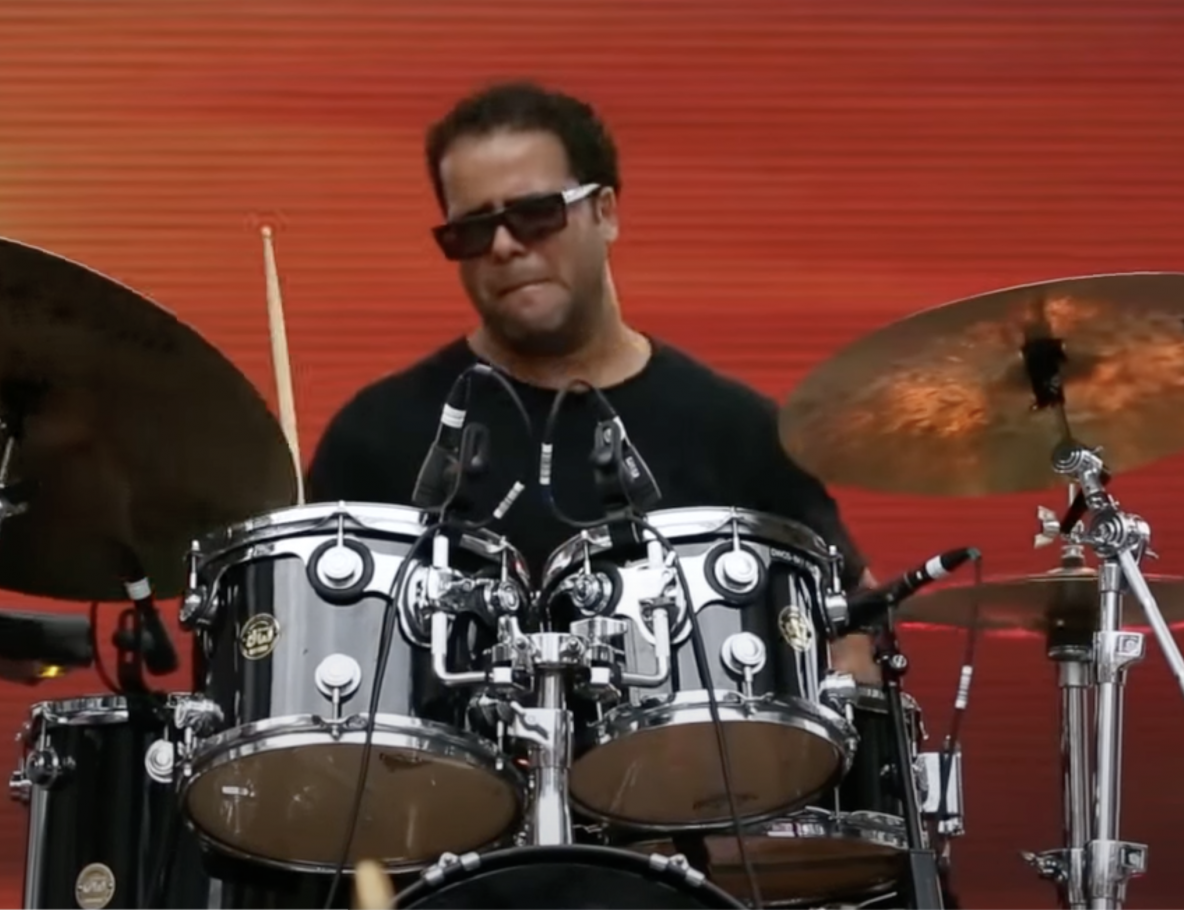 Amhed Mitchel is a Cuban-Canadian drummer who calls Toronto home since 2006. As a session musician Mitchel has collaborated with a vast number of artists. In 2004 Amhed was part of
the closing concert of the Tokyo Jazz Festival where he shared stage with such musical icons like the great Herbie Hancock, Wayne Shorter, Dave Holland, Dianne Reeves and Leonel Loueke .