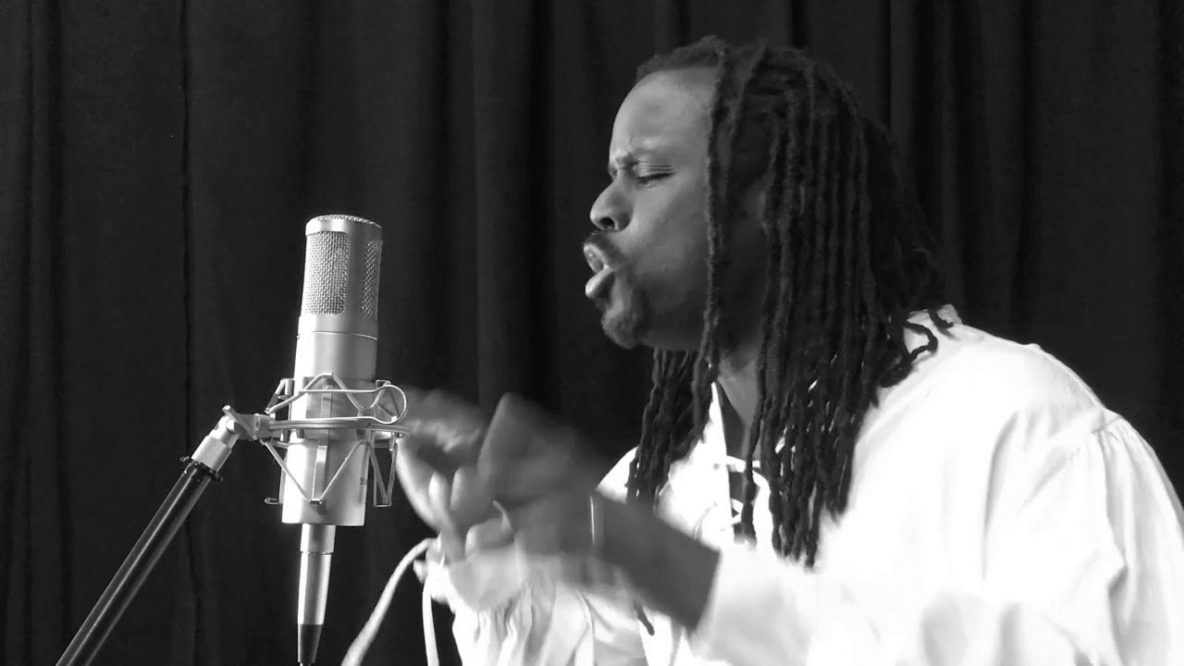 Bursting forth from the nexus point between jazz, blues, funk, R & B and Gospel, the Andrew Craig Trio provides soul infusion and mind intrusion.