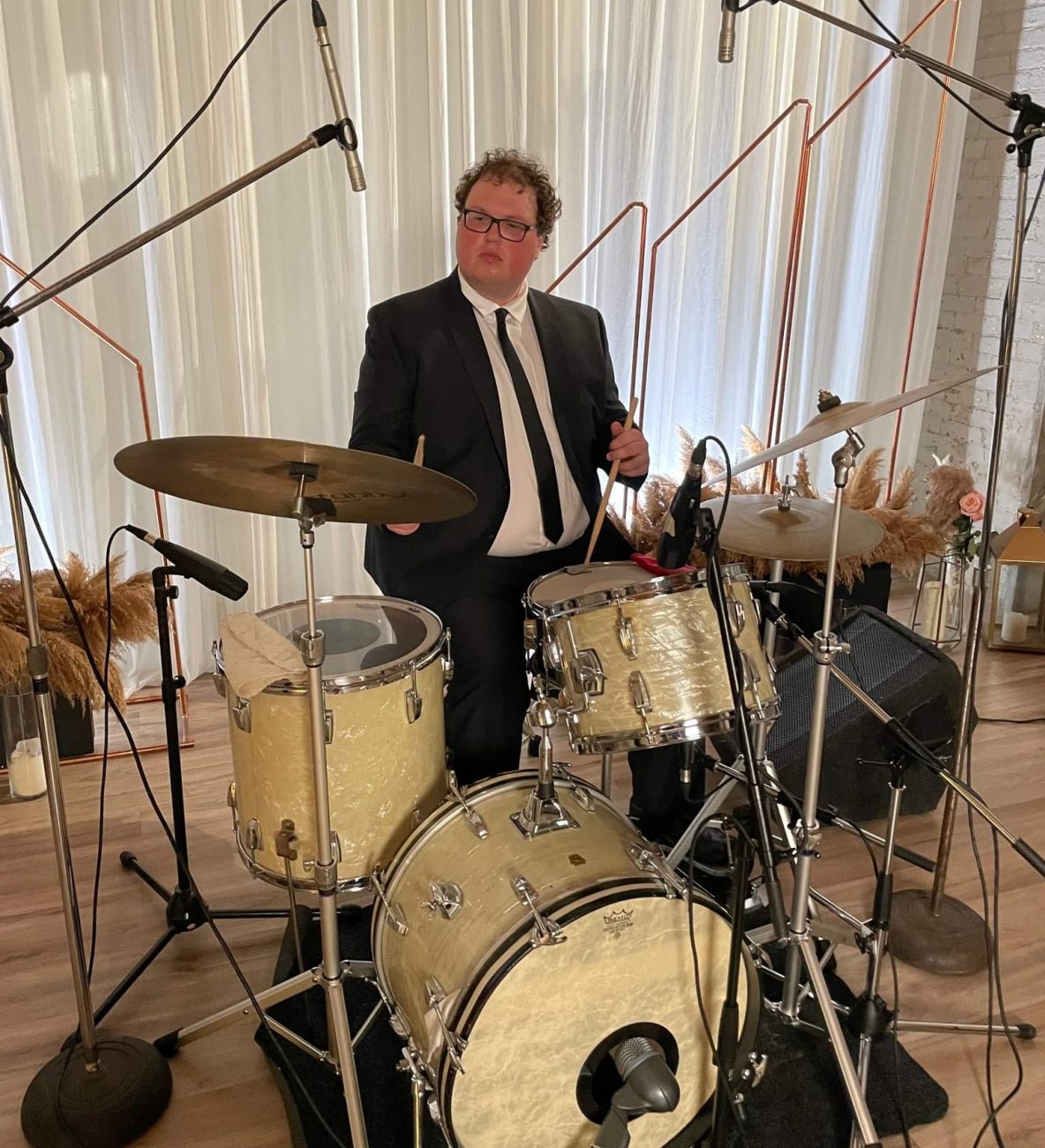 Andrew McCarthy (B.Mus) is a native of St. John’s, Newfoundland and has been an active member of the diverse music scene of his hometown for the past decade as percussionist, drummer, composer, and educator. Andrew’s passion for music has led him down several paths of study such as: completing a Bachelor of Music at Memorial University where he majored in Percussion Performance, two different trips to the Volta reigon of Ghana studying traditional Ewe music, and most recently to Toronto to study Jazz at Humber College with top level international artists. Notable experiences at Humber were working with Artist in Residence Pat Metheny performing his music with legendary Canadian Jazz Gutarists Ted Qunlan’s student ensemble and playing for Terri-lynn Carrington alongside Lisa Martinellis Jazz Vocal ensemble. In 2014, Andrew received the Side Musician of the Year award from MusicNL and won the 2019 ECMA for Jazz Recording of the year with Ouroboros on the album Kitchuses. Regardless of style or venue, Andrew performs with grooving authenticity and exemplifies his love for the art of music in every performance. 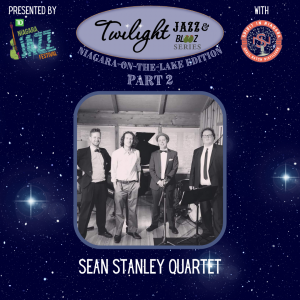