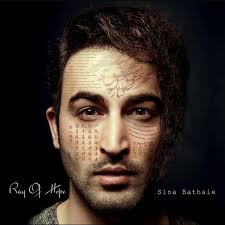 * This event is  funded in part by:
TD Bank Group, Government of Ontario (OMDC – Ontario Media Development Corporation, Celebrate Ontario, Canada Summer Experience), the Niagara Region (NIC-Niagara Investment in Culture), the City of St. Catharines (SCCIP), Tourism Partnership Niagara and the Government of Canada.
We would like to thank them for their generous support. *
** Venues and Artists subject to change. **