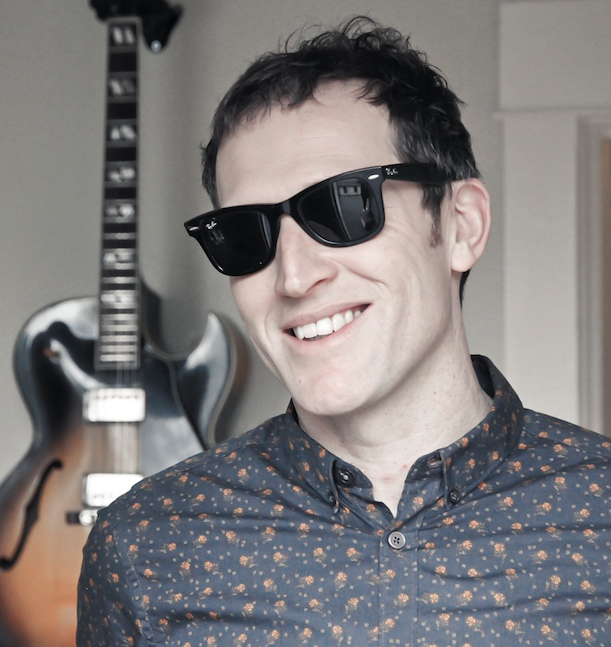 ABOUT THE SHOW and the ARTISTS:

An evening of acoustic guitar magic with one of Canada’s top guitarists, James Bryan. A Latin Grammy and Juno winning performer, songwriter/producer and native of St. Catharines, James is known as a member of Canadian acts Philosopher Kings and Prozzak. James has also recorded and performed with an international roster of stars including Shawn Mendes, Nelly Furtado, and many more. But at the heart of all his music is his unmistakable guitar style. Melodic and passionate, James makes his acoustic guitar sound like an entire band, showcasing originals from his new album, Hush, and interpretations of classics from Bob Marley to Stevie Wonder.

Special guest Jeff Gunn is another amazing Canadian Fingerstyle guitarist. Known for his work with Juno nominee Emmanuel Jal, Jeff has performed at Glastonbury, the Dalai Lama One World Concert and more and is the author of the Hidden Sounds: Discover Your Own Method on Guitar series. With his unique percussive style of playing, Jeff explores a world of sound and will play songs from his new album Sonic Tales.

From folk and Jazz to cinematic and funky, an unforgettable night of Guitar Magic.