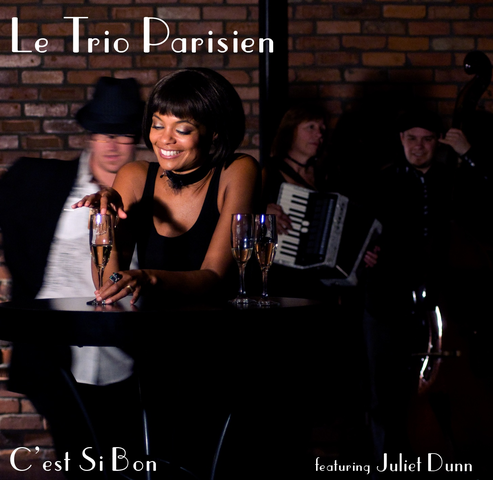 ‘Le Trio Parisien’ is made up of accomplished Niagara musicians who share Juliet’s love for French music.

Le Trio Parisien would love an opportunity to perform at your festival to give it a taste of the ‘Vieux Paris’.