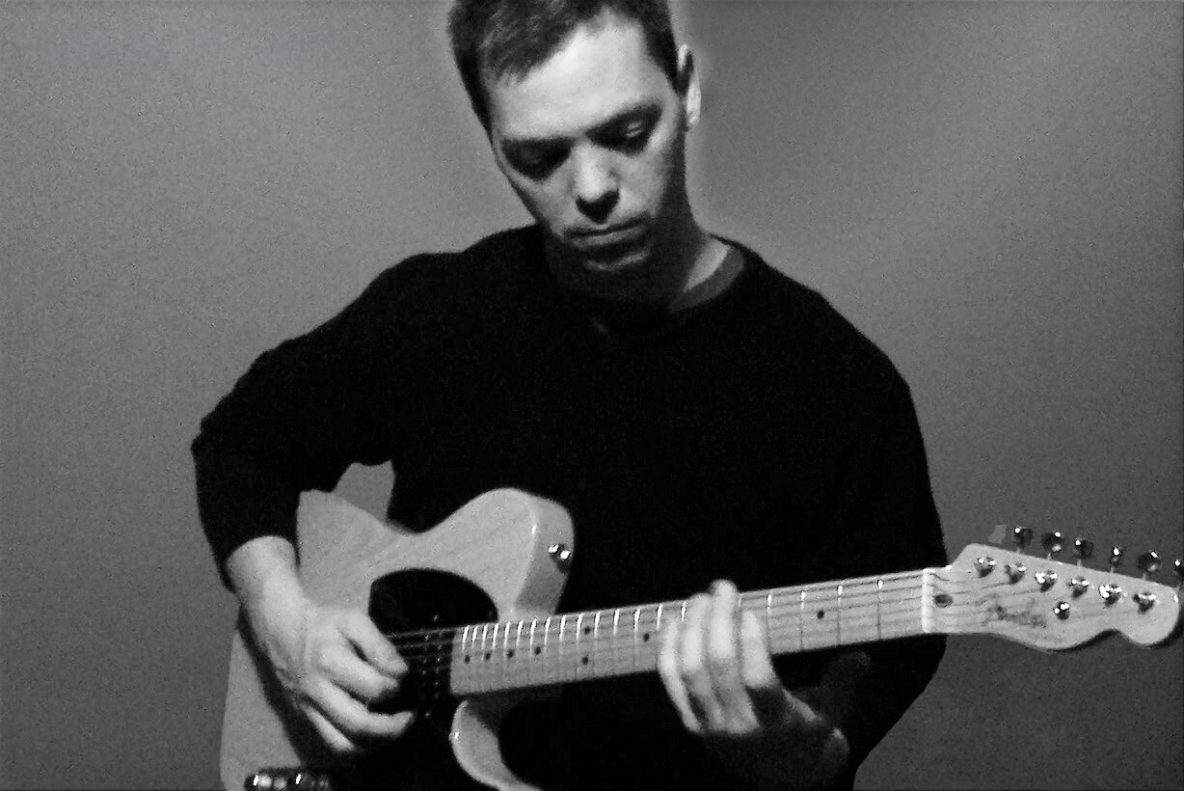 For the past 20 years Canadian jazz guitarist Mark Ucci has toured from coast to coast in Canada and internationally in the United States and China.

Born in Hamilton, Ontario and raised in Burlington, Mark took up the guitar at age 8 and was introduced to jazz music when he was 15. He subsequently went on to study guitar at Mohawk college with Canadian jazz icon Reg Schwager and composition with Mike Malone.

Mark has released two jazz trio recordings under his leadership. His debut CD “Moment To Moment” was recorded in 1998 along with Clark Johnston on bass and Anthony Michelli on drums, featuring original compositions as well as choice standards. His most recen CD titled “I Didn’t Know What Time It Was” is entirely comprised of jazz standards; after the CD was released, Mark toured with the trio at major Canadian jazz festivals.

Mark is currently teaching at Mohawk College in the applied music program.

In collaboration with guitarist Bob Shields, Mark performs traditional Brazilian guitar duets. Mark and Bob have been working together for over two decades. Mark continues to write original compositions and perform them with his own trio and also actively works as a sideman in Toronto and surrounding area.