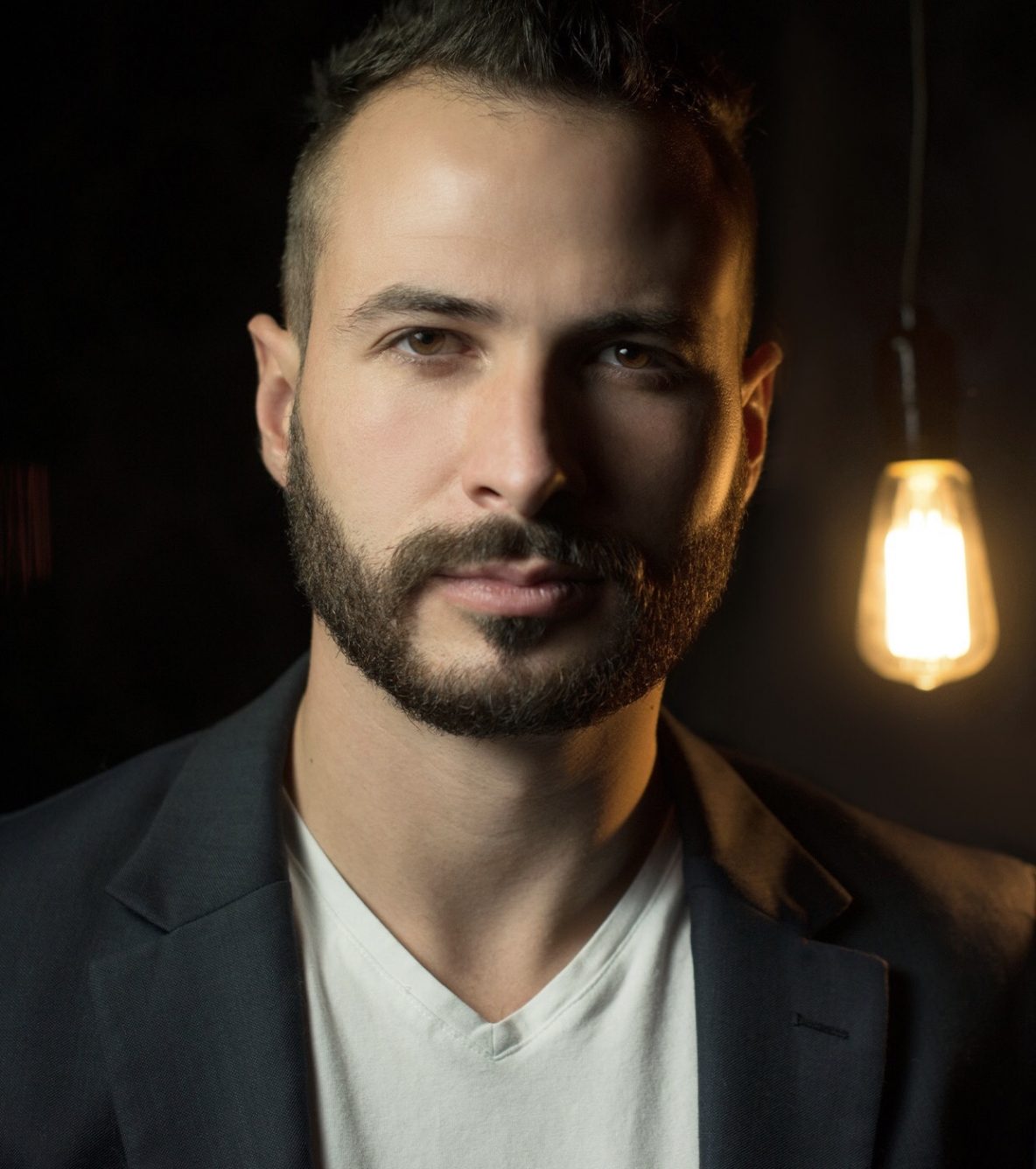 As a child, Ryan was always fascinated by the art of magic. However, he wasn’t like most children watching magic as he was able to breakdown exactly how the effects were done instantly!

He then took those talents and started performing his own style of magic. Now, after 20 years in the art, Ryan is regarded as one of the best thinkers and performers of Magic and Mentalism in the World! He has used his skills to consult and/or perform on tv shows on Yes Tv, the Syfy Network, the Space Network, Tru Tv, the CW and CHCH.

Ryan’s main reason for performing mentalism is to bring joy to people around the world! He loves creating that feeling of awe and wonder in people no matter how young or old. He loves seeing that sparkle in the eyes of those who may have forgotten how it felt to question whether something is a trick or true magic.