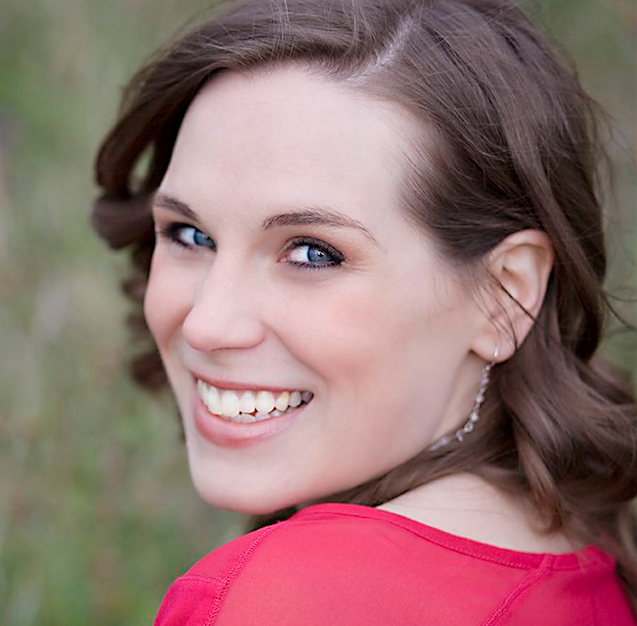 Sarah Jerrom is a vocalist, composer and arranger specializing in jazz and creative/experimental music. Sarah has composed and arranged instrumental and vocal music for various projects, most recently including her own nine-piece chamber jazz group, “The Yeats Project”. Featuring Sarah’s compositions and orchestrations set to the poetry of W.B. Yeats, with Sarah herself on vocals, “The Yeats Project” is Sarah’s second full-length album and her first album to completely feature her own original music. Sarah’s debut album, “Illuminations” (2007), encompassing original compositions, jazz-inspired arrangements of contemporary songs and traditional jazz standards, has received widespread media attention and international radio airplay.

Headliner performances at concert venues across Ontario include Brock University’s Centre for the Arts, The Music Gallery, The Richard Bradshaw Amphitheatre in The Four Seasons Centre for the Performing Arts, and The Mississauga Living Arts Center as well as many of Toronto’s top jazz clubs. Jazz festival performances include the 2015 Niagara Jazz Festival, the 2012 and 2009 Lakefield Jazz Festival and the 2007 Toronto Downtown Jazz Festival. Sarah has performed with renowned jazz artists such as Mike Murley, Ingrid Jensen, Maggi Olin, Carnatic-fusion guitarist Prasanna as well as many other notable musicians; she has sung with Alex Samaras’ vocal group, GREX. Sarah’s awards include the Toronto Downtown Jazz Festival’s 2013 Special Project Initiative for “The Yeats Project”. Her arrangement of the Irish traditional song, “She Moved Through The Fair”, was presented at the 2017 International Symposium for Jazz Composers and Arrangers at the University of South Florida.

Sarah earned her Bachelor of Music in jazz voice at the University of Toronto, where she was the recipient of the Margaret E. Read Jazz Scholarship and studied with some of Canada’s most esteemed jazz musicians, including Andrew Downing, Heather Bambrick, Christine Duncan, Terry Promane, and Phil Nimmons. Sarah attended the 2008 Banff International Program for Jazz and Creative Music under the direction of Dave Douglas.

Sarah is a passionate music educator and private instructor, maintaining a private studio of voice, piano, composition, arranging, and theory students in Toronto and Niagara region. She applies the principles of Somatic Voicework (TM) in her studio and has completed extensive training in teaching all contemporary commercial music styles. Sarah attended The 2017 LoVetri Institute at Baldwin Wallace Conservatory in Ohio, USA and completed Jeanie LoVetri’s Somatic Voicework™ certification courses at the 2013 Contemporary Commercial Music (CCM) Vocal Pedagogy Institute at Shenandoah University in Virginia, USA. She was on the vocal faculty at the Swarnabhoomi Academy of Music in Chennai, India for the 2010 summer semester. She has conducted various Toronto school choirs.  Sarah works as a musical/choir director at Choir Nation.