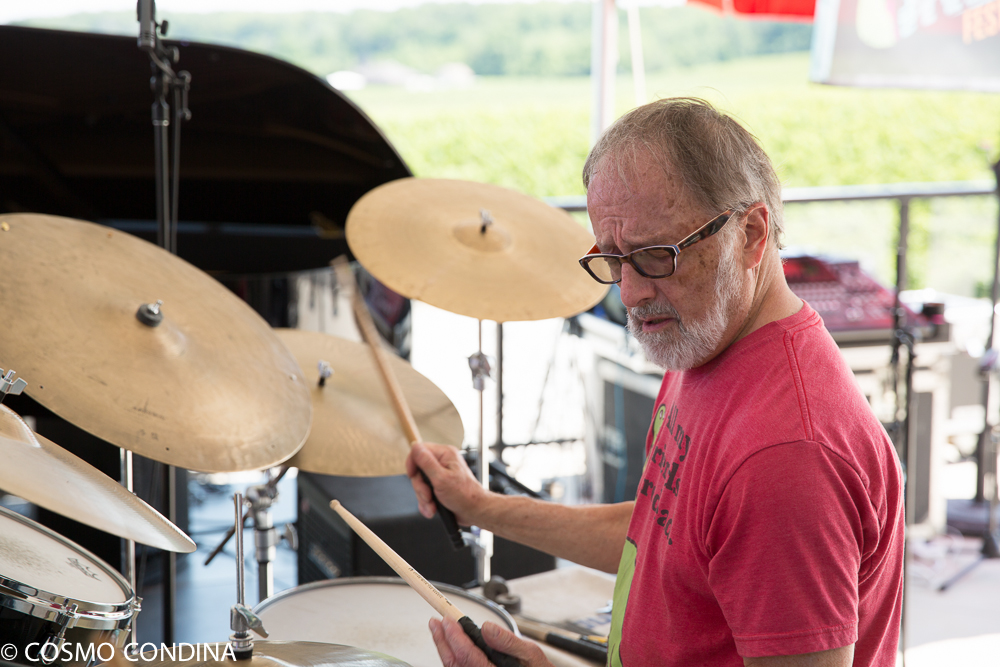 Terry Clarke (drummer) was born in 1944, in Vancouver, British Columbia, Canada. He began displaying rhythmic aptitude at a very early age, and was just 12 years old when he began studying formally with noted drum teache and author, Jim Blackley, Blackley was, and remains, a primary figure in Clarke’s continuing development as a musician.