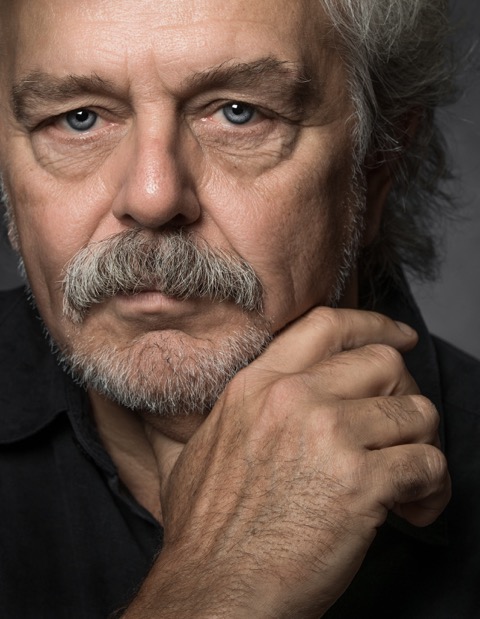 OTHER:
– Tom Szczesniak will be on piano for this show and Steve Lucas will be on upright bass.
– Featured vocalists are Lesley Mitchell-Clarke and Ashley St. Pierre

OTHER:
– Tom Szczesniak will be performing on a Steinway grand piano
– Clark Johnston will be on upright bass

Tom first arrived in Toronto in 1973, following a stint with the U.S. Air Force Band in Washington, D.C. Since that time, he has performed as a musician on the scores of over 100 feature films, numerous television shows (such as “Earth: Final Conflict”, “Street Legal”, “The Road to Avonlea”, “Side Effects”, “SCTV”, “The Woflman Jack Show and “The Jim Henson Hour”) and over 1,000 commercials. As a player, he has also been much in demand by some of the finest international performing artists, such as Gordon Lightfoot, Anne Murray, Esthero (arrangements – Gold Album), Brian Adams, Little Richard, K.D. Lang, Lenny Breau, Joe Williams, Marc Jordan, Marvin Hamlisch, Dan Hill, The Rankin Family, Dionne Warwick, Bruce Guthrow, Smokey Robinson, Bobby McFerrin, Diahann Carole and Susan Aglukark, as well as jazz greats “The Boss Brass”, Gil Evans, Thad Jones, The Cape Breton Symphony, Nimmons and 9, Bruce Cassidy’s Hotfoot Band, The Canadian Pops Orchestra as well as performances for former U.S. Presidents Richard M. Nixon and Lyndon B. Johnson.