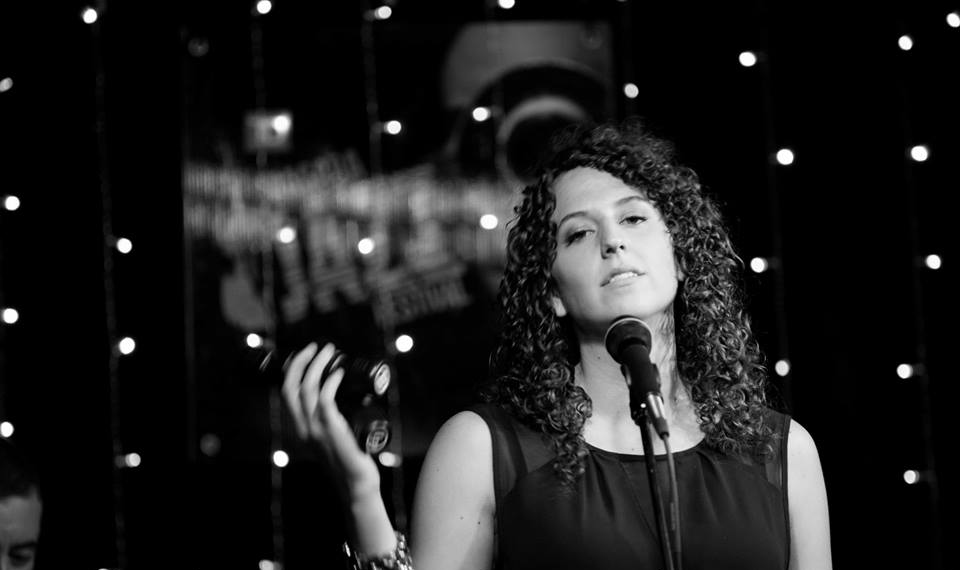 Ashley Kennedy started an early musical education in piano and later in flute. Pairing her love for Jazz with her time spent in South America, she has developed a passion for Latin Jazz in particular, and most recently has been developing her talent as a vocalist, specializing in Brazilian Portuguese.

Alfredo Acosta (trumpet, flugelhorn, guitar, percussion, vocals) is a graduate of the prestigious Havana School of Arts in Cuba. Follwing his studies, Alfredo worked as a bandleader, arranger, musician, and performed extensively throughout Cuba and internationally. Alfredo has played with numerous bands in the Niagara Peninsula since coming to Canada in 2000. He is a multi-instrumentalist with roots in Latin music and a deep love for jazz and world music.

Linda Tamburri (piano, vocals) is a versatile pianist who plays pop, jazz, blues, Latin, sacred and classical music. Linda is music director at St. James Church and owner of the Ontario Conservatory of Music (Port Colborne/Welland) where she has taught piano, voice and theory for 35 years. Her scholastic accomplishments include a Master of Arts degree in Ethnomusicology and an BMusH degree in History and Theory. Linda’s two passions are performing live and writing music.

HISTORY:
The Ashley Kennedy Trio brings together musicians Ashley Kennedy, Linda Tamburri and Alfredo Acosta, who have each performed together in different projects over the past 6 years. Their shared love for Jazz sparked this latest project, exploring a wide range of Jazz standards, and Latin Jazz and Jazzy Pop arrangements. The group features Ashley Kennedy on vocals and flute, Linda Tamburri on piano, and Alfredo Acosta on trumpet, guitar and Latin percussion. They perform at a variety of venues in Niagara including wineries such as Megalomaniac, Diamond Estates and DeSousa Wine Cellars.