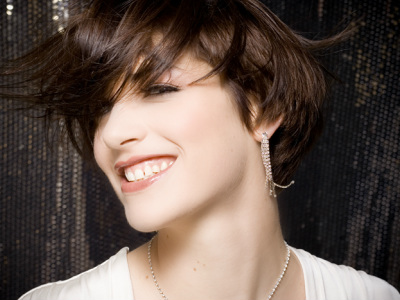 Currently, the multi-talented Ms. St. Pierre has spent the past four years pursuing a degree in fine art, art history and philosophy in a joint program at the University of Toronto and Sheridan College, performing her music only occasionally. Her show at Stella’s is a rare live performance not to be missed, as it will be a harbinger of great things to come from this passionate chanteuse. 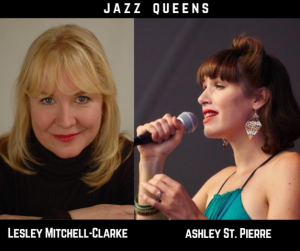 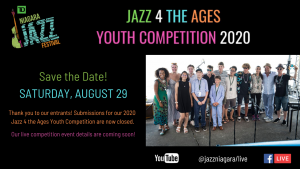 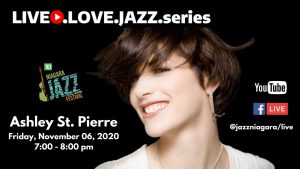 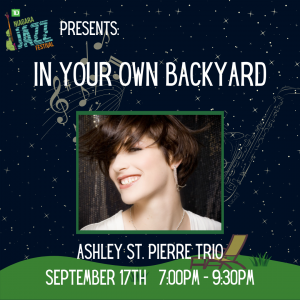 In Your Own Backyard Charcuterie Box and Show: Ashley St. Pierre Trio 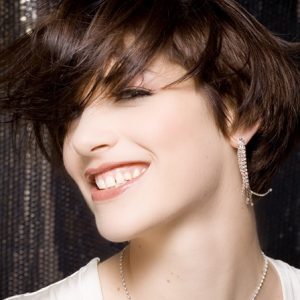 In Your Own Backyard ONLINE EDITION: Ashley St. Pierre Trio