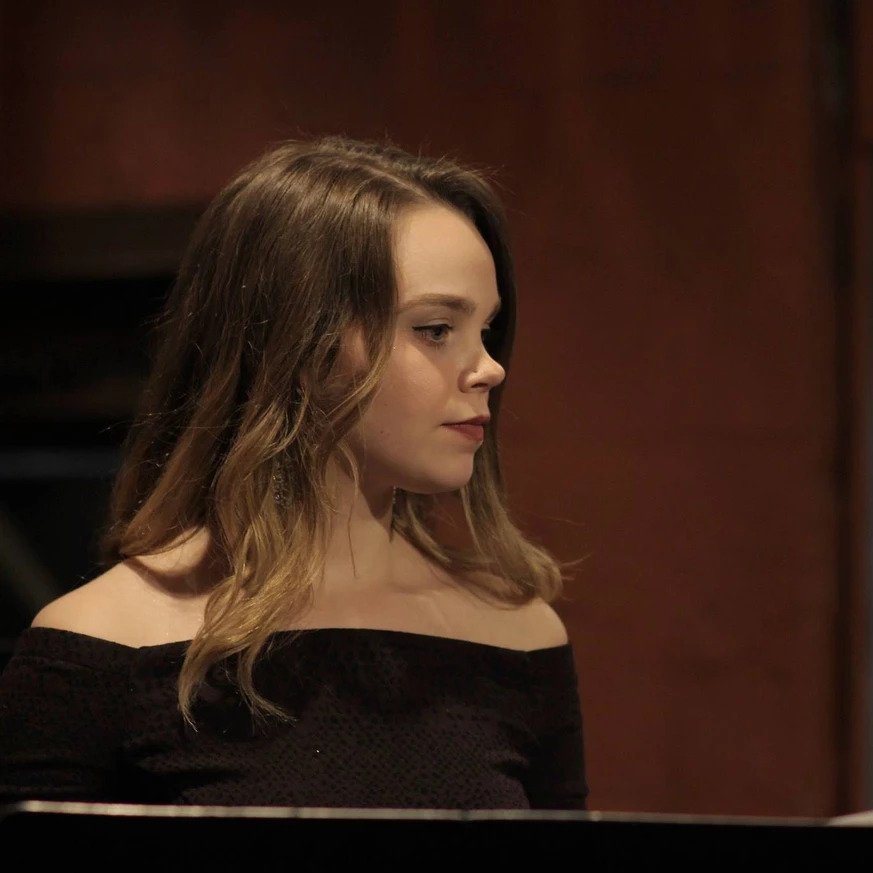 Avery Cantello is an up and coming Canadian vocalist, whose unique sound brings raunchy blues, soulful jazz, and neo soul/funk flavours to Toronto audiences. Having studied under multiple respected musicians including (but not limited to) Leslie Fagan, Christine Duncan, Shannon Gunn, Chase Sanborn, Mike Murley, Andrew Downing and Alex Samaras, Avery’s sound has developed into one of unique richness with flexibility of genre. Her enrollment at the University of Toronto Jazz Program began her musical journey in the Toronto scene as she met and played with multiple talented musicians. Avery’s fresh sound can be heard alongside some of Toronto’s finest players, both in her own groups and other respected bands such as The Avery Cantello Blues Band, The Avery Cantello Quartet, duo gigs, and an alumni vocalist for The Toronto All Star Big Band. Through these groups Avery has had the honor of playing alongside esteemed musicians including Jackie Richardson, Kelly Jefferson and Mike Cado.

Avery also hosts a podcast called “Women In Jazz with Avery Cantello” where she speaks with minorities in the jazz community about the struggles of being a minority in jazz, solutions, advice for individual interested in pursuing jazz, all while putting the spotlight on some of the jazz communities greatest musicians! Avery Cantello is an up and coming musician you will not want to miss out on! 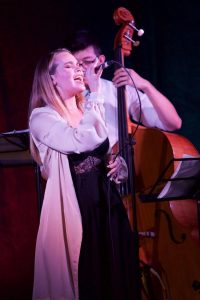