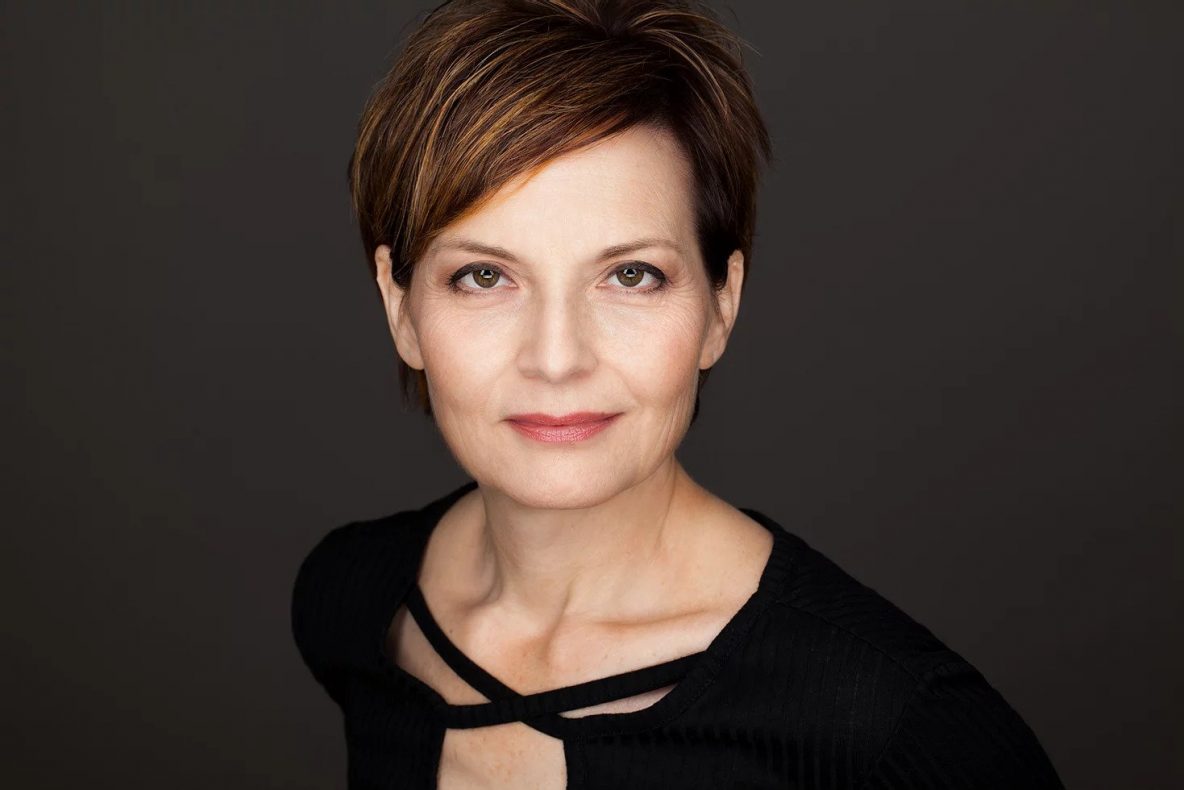 Barbara is a powerful and versatile vocal artist, with a professional singing and acting career spanning over 30 years. She is best known as one of the members of Canada’s premier vocal trio “The Mantini Sisters”, who have performed across Canada and the United States in their own productions.

As well as performing at music festivals and concert series as a jazz vocal artist, or classical soprano, Barbara has ventured into a solo cabaret project called “Broadway Divas”. She has also been a featured soloist with many symphony orchestras.

When not performing, Barbara teaches in the “Acting for Film and Television Program” at Niagara College and at her own private voice studio in Welland.

“Sweeping the crowd into the moment of each song…Mantini proved, once again, to be a consummate entertainer that can go from torch to theatrical singer in a heartbeat, and do both stunningly well.” L. Peppas, The Tribune 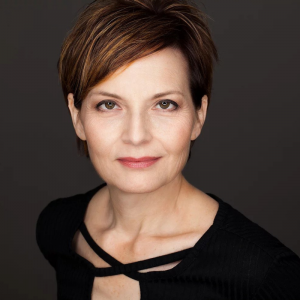