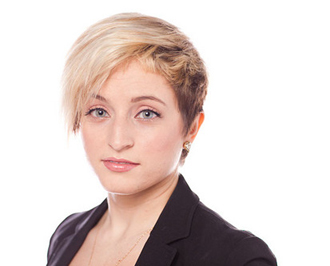 Juno-nominated artist Barbra Lica is a fast-rising star in the Canadian Jazz scene. In the short period of time since her 2012 debut album release (That’s What I Do), she has been selected as one of Canada’s Top 5 Jazz singers by CBC host Tim Tamashiro, as well as one of 5 up-and-coming jazz artists in Toronto by blogTO.