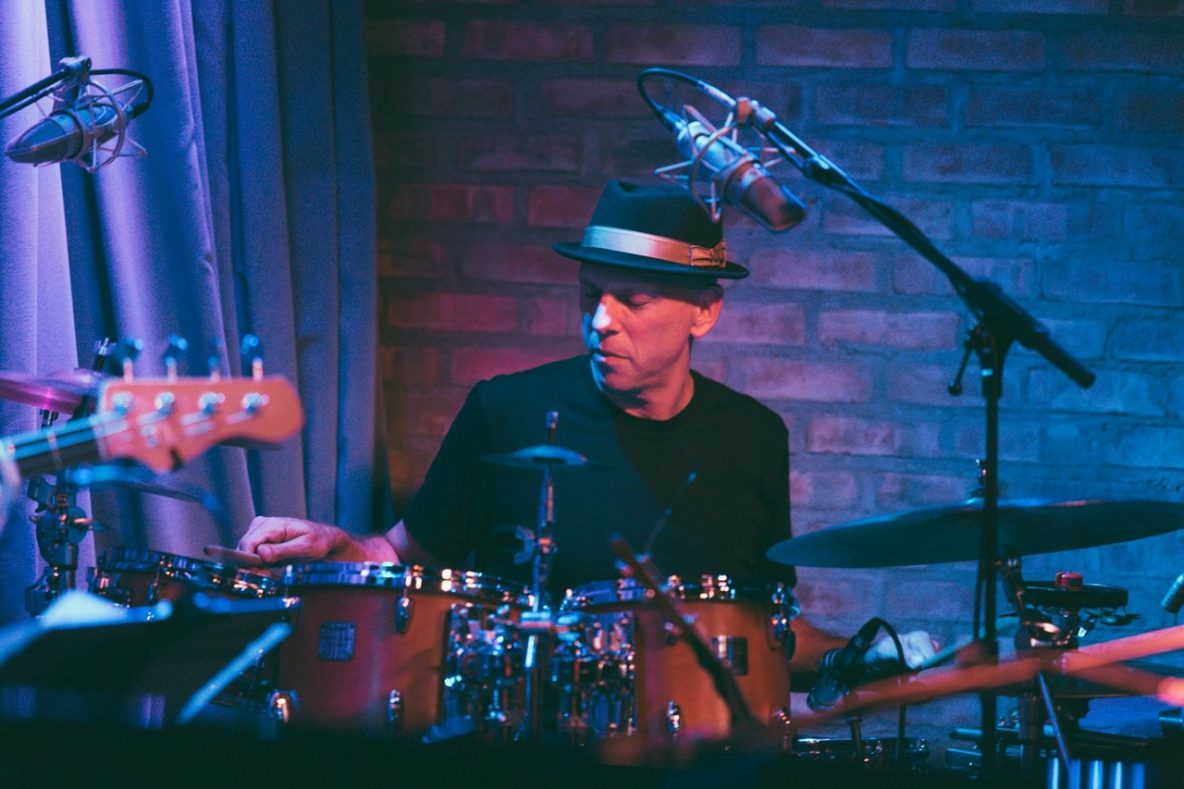 Percussionist, composer and producer Ben Wittman was raised in the creative and adventuresome atmosphere of Bennington College, Vermont during the ’60s and ’70s. He attended college at New England Conservatory of Music in Boston where he received a Bachelor in Jazz Performance. While in Boston he dug deeply into the music of Africa, Cuba, Brazil and traditional Celtic cultures. In 1993 he moved to New York City where he further honed his skills, combining his love of world rhythms, composition, songwriting, and record production.

Ben has also worked extensively in the dance world, accompanying and scoring for numerous dance classes and productions at Tufts University, The Dance Exchange and Martha Wittman. He has been involved in numerous TV and Film scores, including composing the music for a feature documentary “The World of Warcraft”. Ben has also co-written with many artists including Jonatha Brooke, Lucy Kaplansky, Peter Eldridge and Laila Biali. Ben currently resides in Toronto, Ontario with his wife Laila and son Joshu