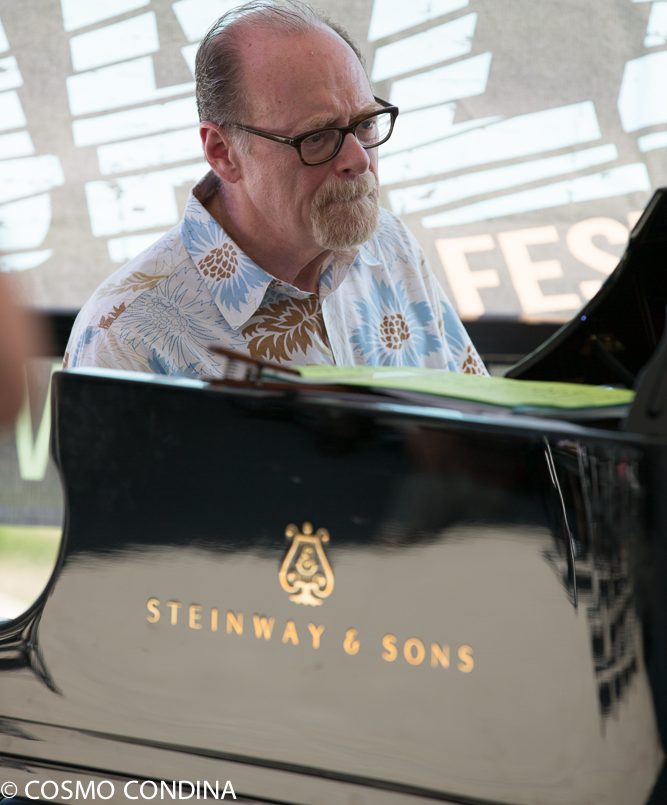 Gifted composer, arranger, and conductor in his own right, the brilliant Bernie Senensky began occupying the keyboard chair in The Moe Koffman Quintet in 1979 when the band was the number one small jazz combo in Canada. He had played with Moe on many occasions prior to that and “was always impressed with his utter musicality and his complete mastery of the flute, alto and soprano saxophones”.

As part of The Moe Koffman Quintet, Bernie ultimately had the opportunity to contribute many of his own compositions to the band’s repertoire over the 20+ years that he was a member of the group. (Most notably, his complex composition “Paco Paco”, inspired by a Quintet tour to South America).

The repertoire of the Moe Koffman Quintet was unique for its time because it featured many of his interpretations of classical themes from composers such as Bach and Vivaldi. The Tribute Band also plays original Koffman material, including his international hit “The Swinging Shepherd Blues”. 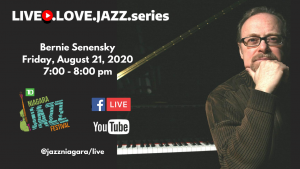