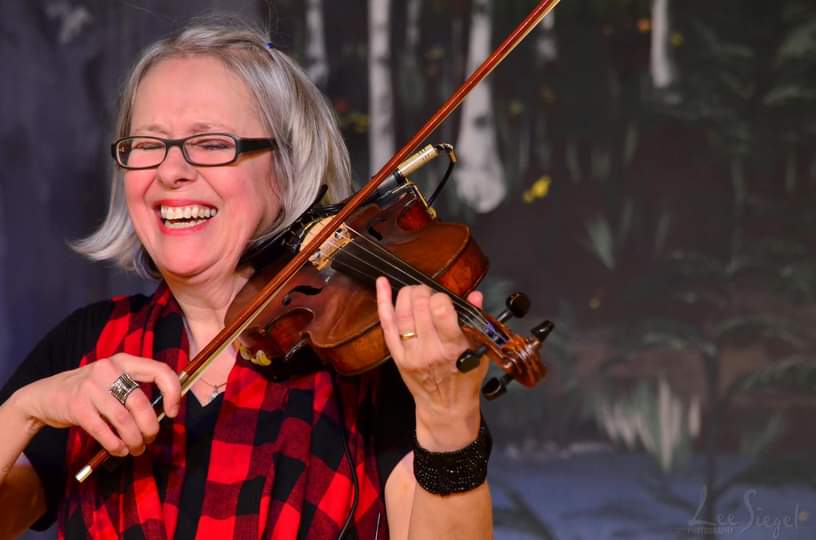 We all met in 1990 and started an annual benefit concert for Women’s Shelters in Niagara. That’s when I moved here with my husband and musical partner Mark Clifford. Together as the duo Vox Violins, we have played all over Niagara. I have found my home and have put down solid roots by playing music with my talented friends and partner.

When I first heard Stephan Grappelli, I wanted to abandon my classical studies at Western University in London Ont. and pour myself into swing music. I was in love with it! I followed Grappelli and Joe Venuti around wherever they played in Ontario. I was also taken by the blues violinists Stuff Smith and Sugar Cane Harris. Jean Luc Ponty and Mark O’Connor were on my play lists and concert agendas. Later, I was turned on to Regina Carter from Detroit. I’m sure it was Leroy Emmanuel who told me to listen to her. All these fine players have inspired me so much. 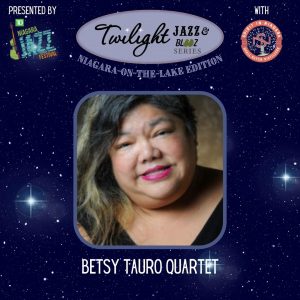