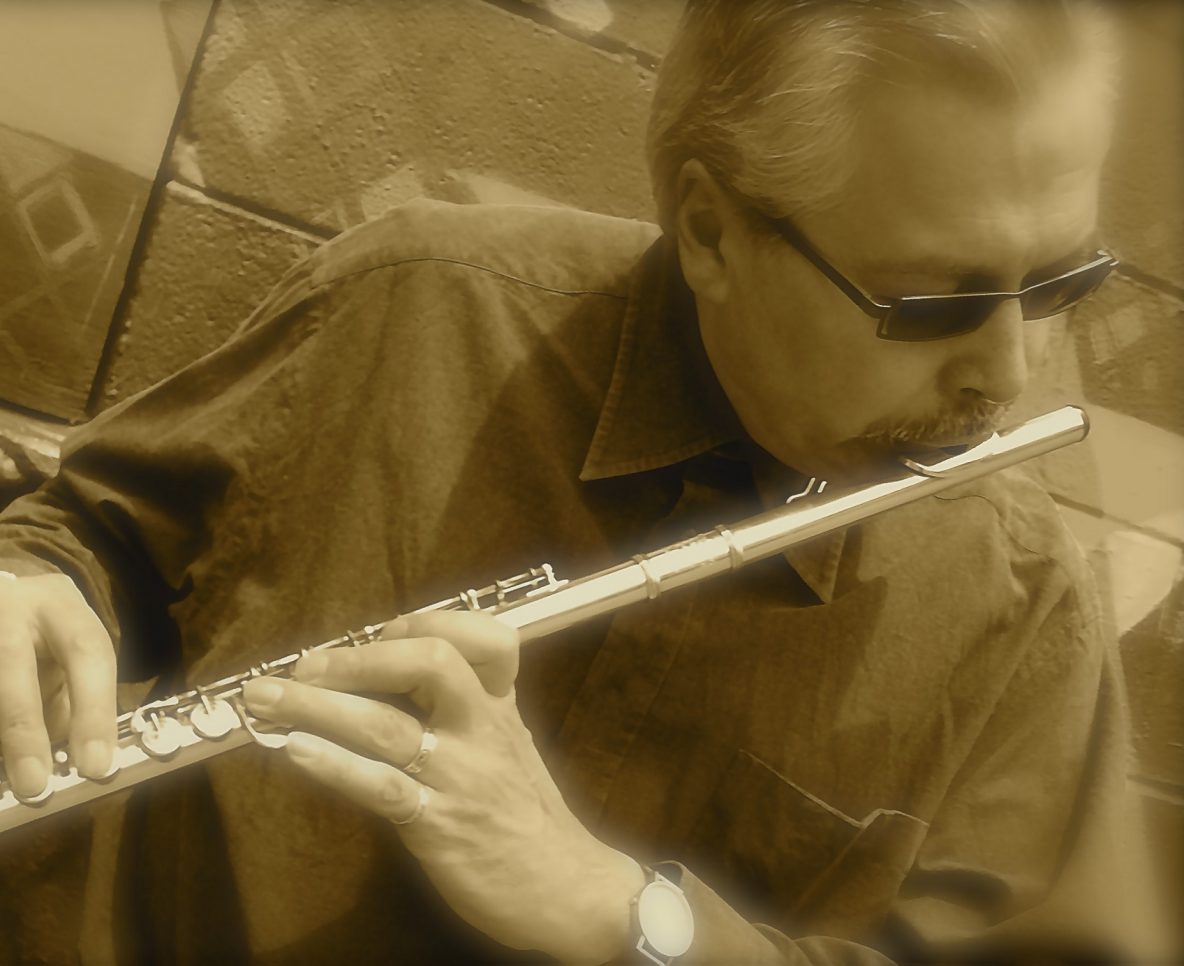 Bill McBirnie is a jazz and Latin flute specialist based in Toronto, Ontario. He has studied with renowned American flutist, Samuel Baron, distinguished Canadian flutist and composer, Robert Aitken, and charanga legend, Richard Egues. He has also been recruited, personally, by no less than Sir James Galway to serve as his Resident Jazz Flute Specialist at Sir James’ official website.

In addition to being widely known for his exceptional technique, Bill is acknowledged as an accomplished improvisor—notably in the bebop, swing and Latin idioms—as demonstrated by his recordings as a sideman with the likes of Junior Mance, Irakere, Emilie-Claire Barlow, Memo Acevedo and Cache.

Bill has also produced two Extreme Flute projects and, in addition, three acoustic jazz/Latin recordings under his own name; namely, Nature Boy (featuring The Mark Eisenman Trio),Paco Paco (featuring Bernie Senensky) and Mercy (featuring Robi Botos), all of which have entered in Jazz.FM91’s Top 40 line-ups as well as being included in the spin cycle of Bob Parlocha’s widely syndicated jazz program in the USA for many years. In addition, Mercy has won the Best Jazz Album award in the Toronto Independent Music Awards (TIMAs) and was nominated as the Best Jazz album in the USA Independent Music Awards (IMAs).

Bill has been a winner in all three of the USA National Flute Association’s (1) Jazz Flute Soloist, (2) Jazz Flute Masterclass and (3) Jazz Flute Big Band Competitions. Bill was also declared Flutist of the Year by the Jazz Report Awards as well as being nominated Instrumentalist of the Year (Flute) and Album of the Year (Paco Paco) at the National Jazz Awards.

Finally, Bill is a well respected teacher and clinician, a longstanding Woodwinds columnist for the Canadian Musician Magazine and a recently designated Haynes Artist for the distinguished American flute maker, Wm. S. Haynes.