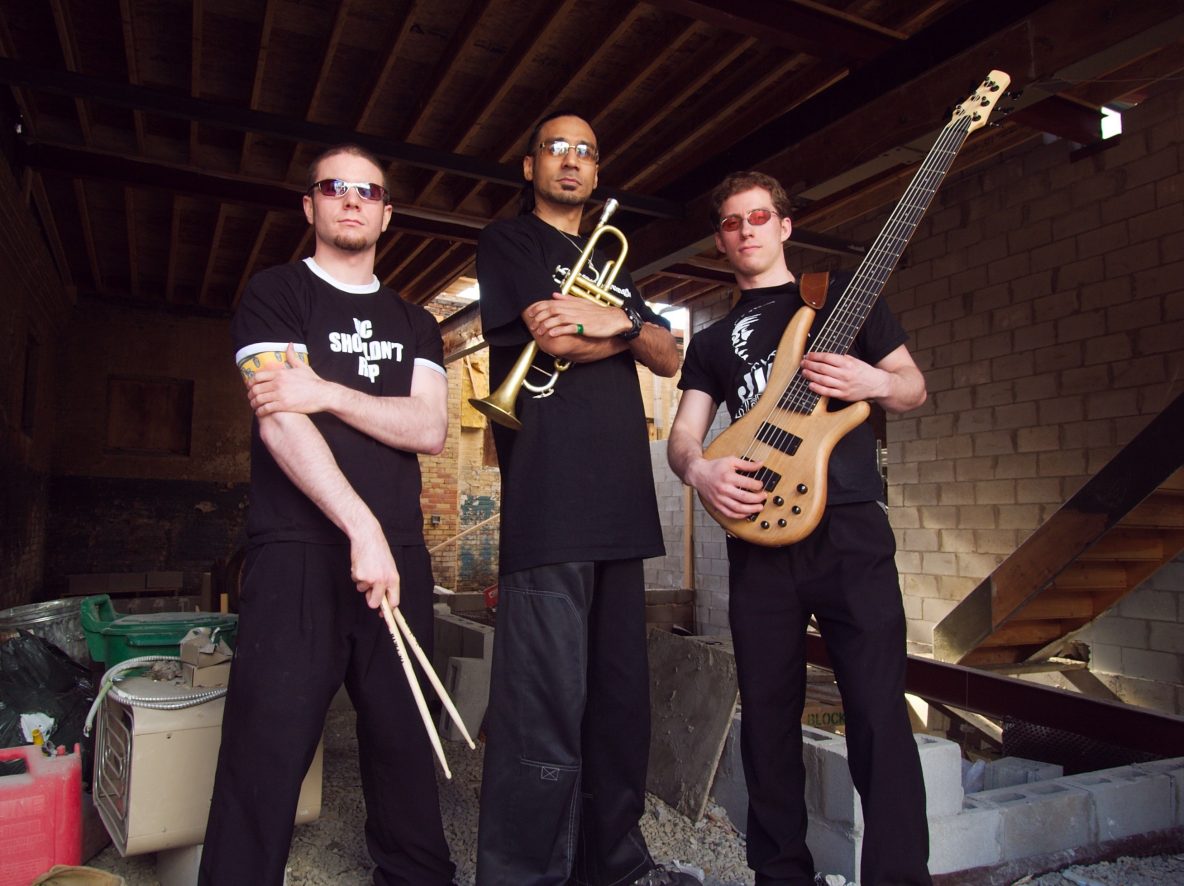 Heralded as “Canada’s preeminent jazz trumpeter” by NYC’s Village Voice and considered one of the most acclaimed improvisers residing in Canada, Brownman Ali, born on the small Caribbean island of Trinidad, is the multiple award winning NYC-schooled protégé to his teacher – Grammy-winning trumpet legend Randy Brecker. In the spirit of supreme trumpet genre-crossing visionaries such as Brecker and Miles Davis, he tirelessly leads and composes actively for no less than 7 ensembles of his own. He is also a musical director and/or featured soloist in countless other groups; testament to his unparalleled diversity of musical vision and skills making him one of Canada’s most decorated jazz artists and a highly in demand session call for both Universal and Sony/BMG recording studios in forms of music ranging from be-bop to hip-hop. As a featured soloist he has appeared with Canada’s leading Latin, urban, hiphop, reggae, island and DJ artists in addition to his foundational jazz milieu. With just under 300 recording credits to his name – many of these albums having won or been nominated for Junos (Canada’s Grammy) – he is considered to be one of the most unique and provocative improvising trumpet players on the scene today. He is widely regarded as a vanguard for the evolution of jazz in Canada.