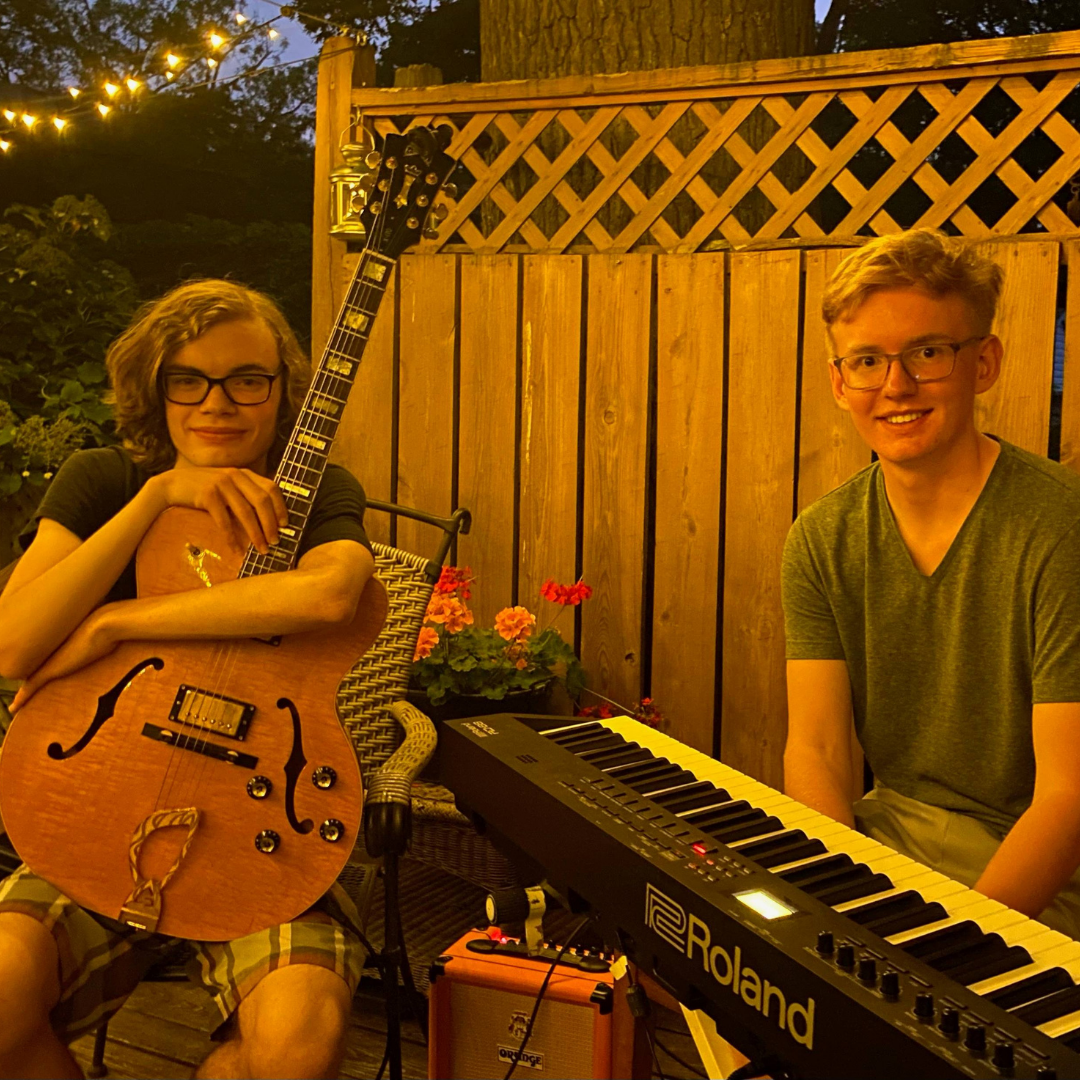 Spencer Duncan-Dorton is 18 and plays piano, and Cameron Stewart, 17, plays guitar. Together, they are entering their first year of music study at York University, having both received the Oscar Peterson Entrance Scholarship. Cameron and Spencer have been friends since kindergarten and have been playing together for many years. After trying all sorts of music, from classical to rock, they discovered jazz. They’ve since learned the music largely through the teachings of the great Barry Harris and his disciples. After playing together in larger groups throughout high school, such as their school’s jazz combo and pit band, Cameron and Spencer started playing as a duo in spring 2021. They’ve since played a few virtual shows and porch concerts. Cameron and Spencer are both very excited to come to St. Catharines to participate in the competition! 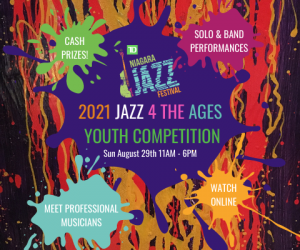