Chris Lamont is a drummer who has been experimenting with various styles of music from rock to traditional jazz since the age of eight. He has been working extensively both live and in the studio with New Orleans trumpet man Kevin Clark, known for his time with the Dukes of Dixieland and the New Orleans Nightcrawlers.

Other recent credits include EMI recording artist Damhnait Doyle, Nettwerk recording artist Martina Sorbara, and the legendary Sass Jordan. Chris has been rapidly becoming one of Toronto’s most versatile and in-demand session drummers. 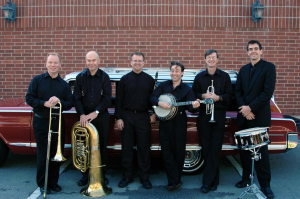