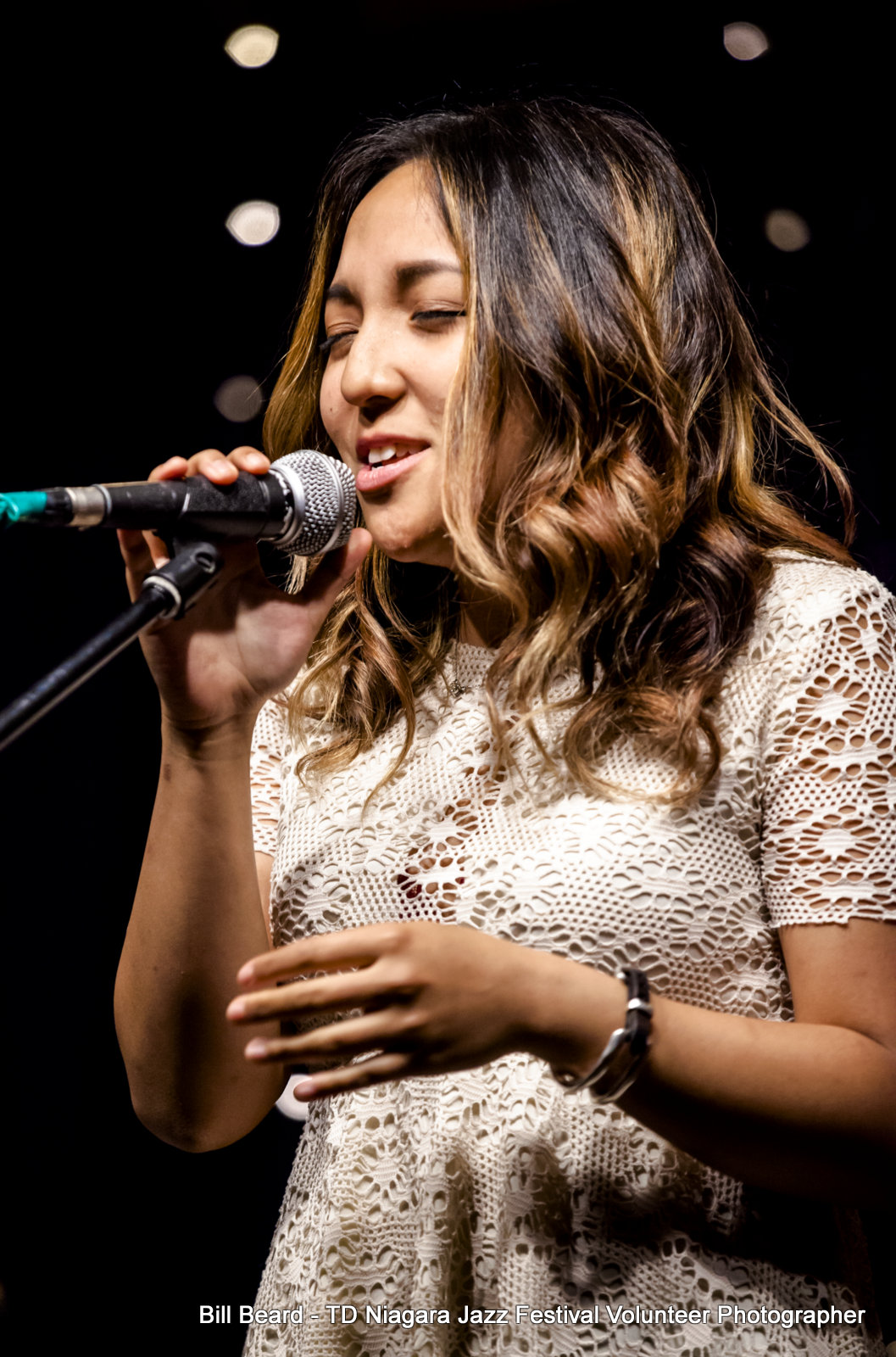 Cynthia Fay is a soul, folk, RnB, jazz, influenced singer songwriter. She started singing and songwriting in high school, and released her first EP at the age 16. She has performed in various places in and around Toronto including the Danforth music hall, Nathan Philips square, and she performed in a concert she put together on August 5th in Sarnia Ontario with her band, “Cynthia Fay & Friends”. Cynthia was a winner of the TD Niagara Jazz Festival’s JAZZ 4 the AGES Youth Competition in 2017, and her band was a runner-up in the 2018 Youth Competition. 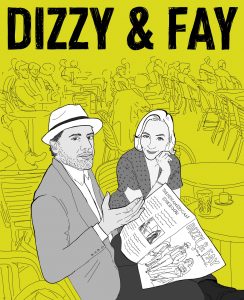