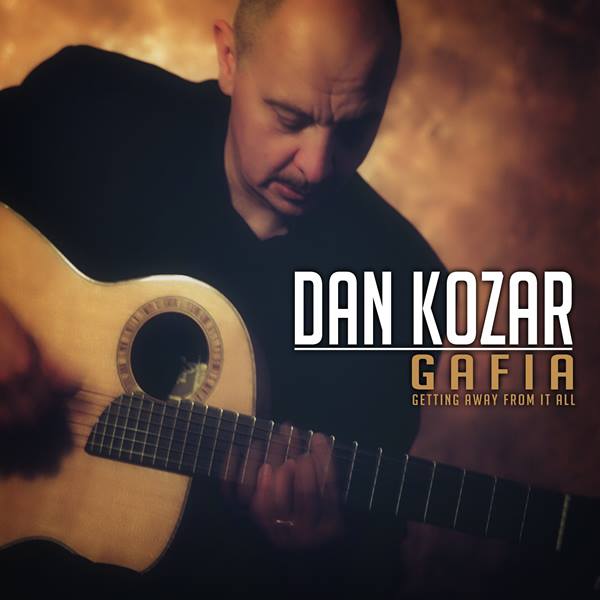 Kozar, a lifelong Niagara, Ontario resident began his pursuit to become a professional guitarist at age 12. In his formative years, Kozar gained his education on the bandstand, Eastman School of Music Summer Jazz Studies, and the Banff School of Fine Arts where he was mentored by Canadian Jazz Guitar Legend Ed Bickert.

Over the last three decades Dan has performed with various 18 piece big bands, quartets, trios, duos and as a soloist. He is available performing standards with a trio, duo, as well as performing fingerstyle guitar. Currently Dan is studying with Martin Taylor, a world renowned fingerstyle Jazz Guitarist, to improve his already vast experience in solo Jazz guitar playing.

Dan Kozar has recorded two CD’s. His first fingerstyle release was in 2003 on RBA records called: “I Remember You”. I Remember You got Air Play NPR radio. His second solo CD: Gafia was release in 2013.
Dan has been performing regularly at Ajax Downs, Mohawk Slots, Flamboro Downs and many venues in the Niagara Region and in Southern Ontario.