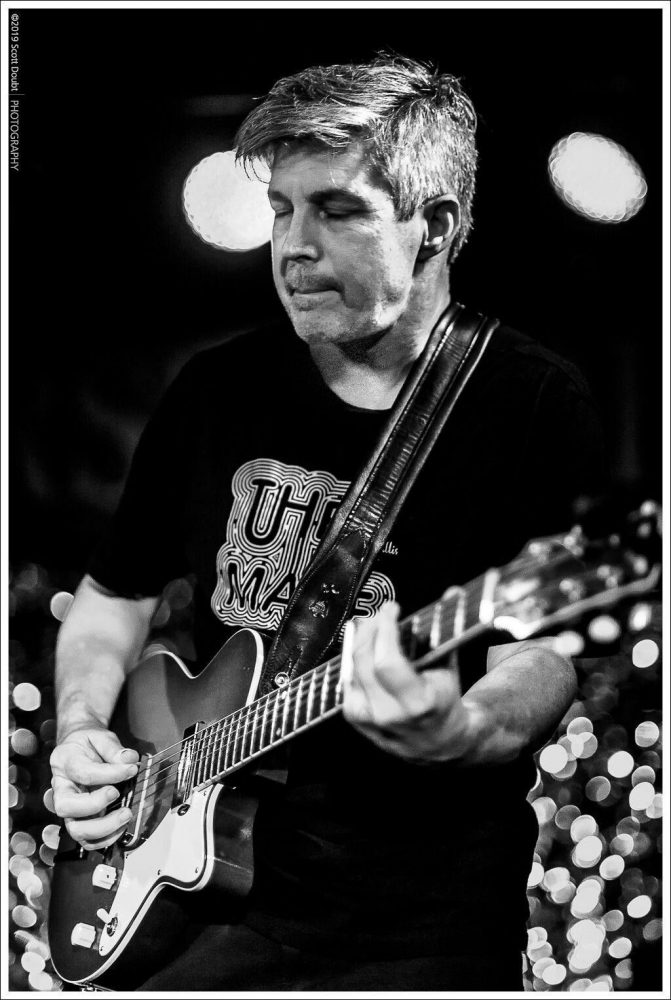 David Gillis has won awards as a guitarist, a songwriter and more recently recognized as a producer and studio musician. David was nominated for a 2010 CFMA, “Producer of the Year” award.
He is also the recipient of the 2003 Colleen Peterson Song-writing Award and David’s guitar playing was featured in the American guitar publication known as “Fingerstyle Guitar Magazine”.