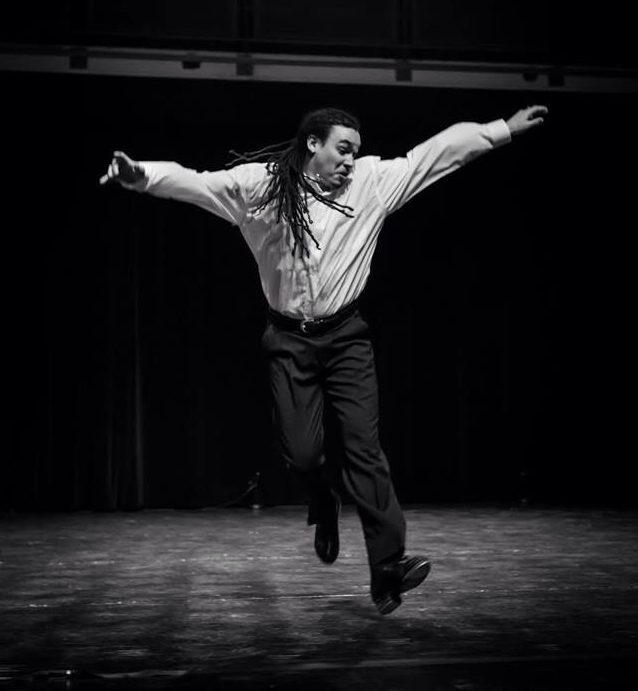 David Cox has been dancing since the age of 2, as he was brought into this world by a musical family. His father a Motown artist and his mother a dance teacher. At 13 he made his first trip to NYC on scholarship and that would change his life forever. Studying with some of the best dancers in the world he began to realize that tap dance was his passion not forgetting his extensive training in jazz, ballet and modern.

David has shared his passion with the world as a featured performer in the Vancouver 2010 Winter Olympic Games Opening Ceremonies and is a sought after adjudicator and teacher across North America. He is also proud to be a member of a band called Theatre Crisp where he taps as added percussion.

He is regular faculty at the Tap Dance Centre in Mississauga among other surrounding area studios. His happy go lucky and energetic attitude is contagious to those around him, and urges others to pick up a tap and discover the music they can make. Here’s to the 2nd Balcony…Keep it Copasetic!