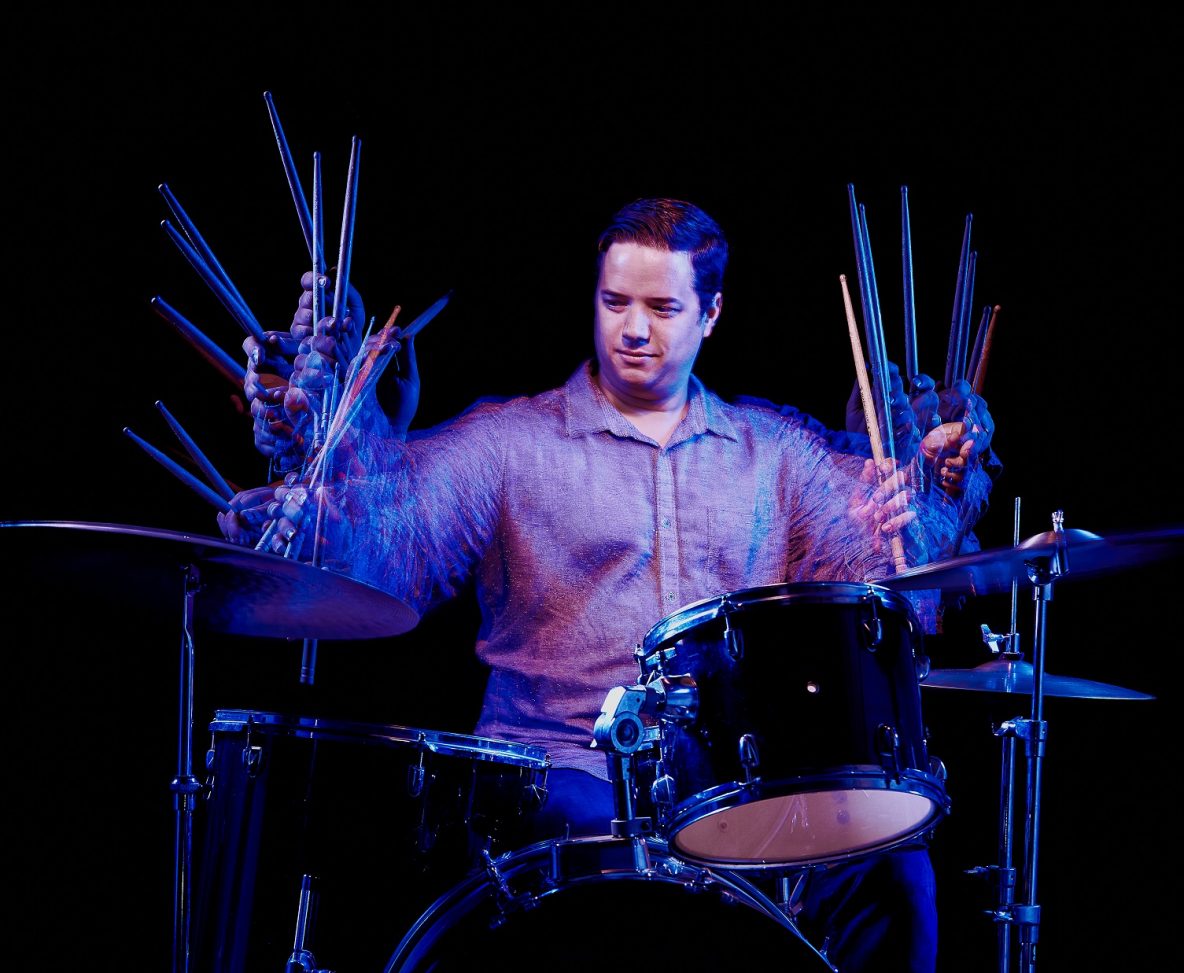 In all these settings, as J.D. Considine of JazzTimes has written, Cervini “drums like someone who’s an arranger at heart, carefully placing each accent for maximum melodic impact.” He’s been cited by Modern Drummer for his old-school knowledge and feel in the spirit of Art Blakey and Billy Higgins, yet credited by Musicweb International as a maker of music “grounded in the language of hard bop but not confined by it.”

Born and raised in Toronto, Cervini graduated from the Royal Conservatory of Music with degrees in classical piano and clarinet performance before focusing his energies behind the drum kit. After completing his bachelor’s degree at the University of Toronto, he began a four- year stint in New York in 2003, earning a master’s degree from the Manhattan School of Music, forming deep connections with the highest-echelon musicians and performing on some of the world’s hippest, most prestigious stages. Returning to Toronto in 2007, he has cemented his status as one of the leading champions of the local scene and Canadian musicians more broadly.

Cervini has received a JUNO Award for his 2019 Turboprop release Abundance as well as JUNO nominations for his 2017 Turboprop release Rev and The Where by his co-led trio Myriad3 (featuring pianist Chris Donnelly and bassist Dan Fortin). His 2019 release There From Here with the co-led trio TuneTown (Kelly Jefferson, tenor; Artie Roth, bass) hit #1 on the Canadian !earshot charts and his newest release, Tetrahedron debuted at #1 on the Canadian Jazz iTunes charts. As a sideman, Ernesto’s studio experience includes JUNO-nominated albums with the Tara Davidson Quintet and Carn Davidson Nine, as well as a forthcoming date from the Joel Frahm Trio called The Bright Side, among much else. He is also a member of Idioteque, which dares to take on Radiohead’s most challenging material and all the classic hits, pus B-sides and rarities.

Cervini is also an experienced educator, on drums as well as piano and clarinet. He is currently a drum instructor at the University of Toronto and a guest lecturer in jazz business courses at Humber College and York University. In addition to his performing career, he founded Orange Grove Publicity in 2014 and has quickly become one of the most sought-after jazz publicists in Canada. Guitarist Alex Goodman, saxophonist Allison Au and bandleader/composer Chelsea McBride’s Socialist Night School are just some of the many highly respected artists represented by Cervini and Orange Grove. Cervini is “such a protean member of the Canadian jazz community,” says The Midwest Record, “that he could singlehandedly keep a haberdashery in business just with all the hats he wears.” 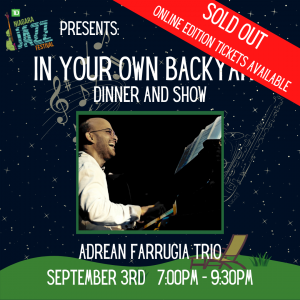 In Your Own Backyard Dinner and Show: Adrean Farrugia Trio 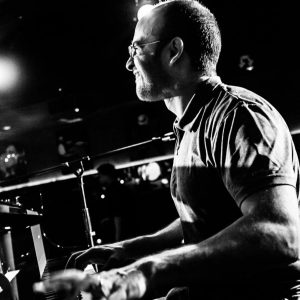 In Your Own Backyard ONLINE Edition: Adrean Farrugia Trio 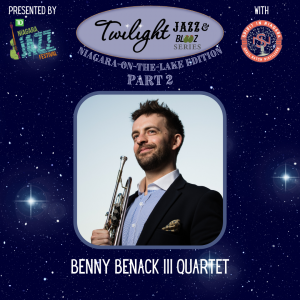