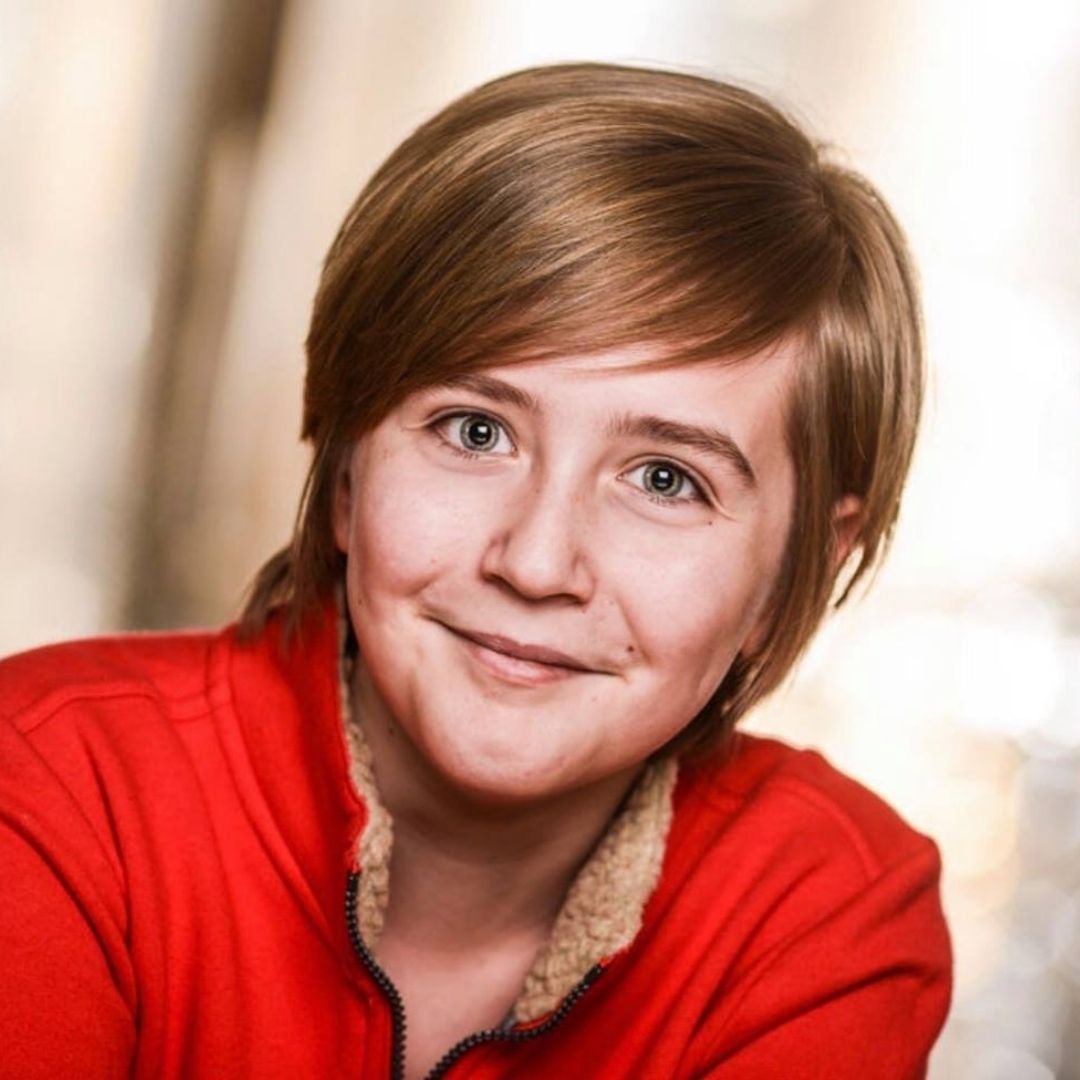 Evan came into this world over 6 weeks early, eager to embrace his life and has not slowed down. He found his voice at an early age and sang opera at the top of the stairs in his home, entertaining anyone who would listen. When he started school, he loved making his friends laugh, while acting out a scene from his favourite movie or TV show. It became evident that he needed to pursue acting, music, singing and performing.

At 8 years old Evan started acting. He performed in 4 Disney theatre productions. From the moment he first stepped out onto the stage in front of 1200 people, it was evident he had found his passion. He was the lead role in “High school Musical “, “Into the Woods”, “Radioactive Spyder”, with Bravo Academy in Toronto and a lead role, Jason, in “Falsettos” with Firehall Theatre. In 2020, Evan was selected to play Clarence in “Gypsy” with the prestigious Shaw Festival, received a platinum award at the Kiwanis music festival in Toronto for voice and last summer, he won in the 12 and under category for vocals “TD Jazz for the Ages contest “. In March he acted in a movie “Mistletoe and Molly” directed by LA director, Lane Bishop, produced by 5 x 5 Productions, to be released this fall, 2021. Evan was recently selected to audition for the production of “Holiday Inn” at the Shaw Festival and is waiting for the results.