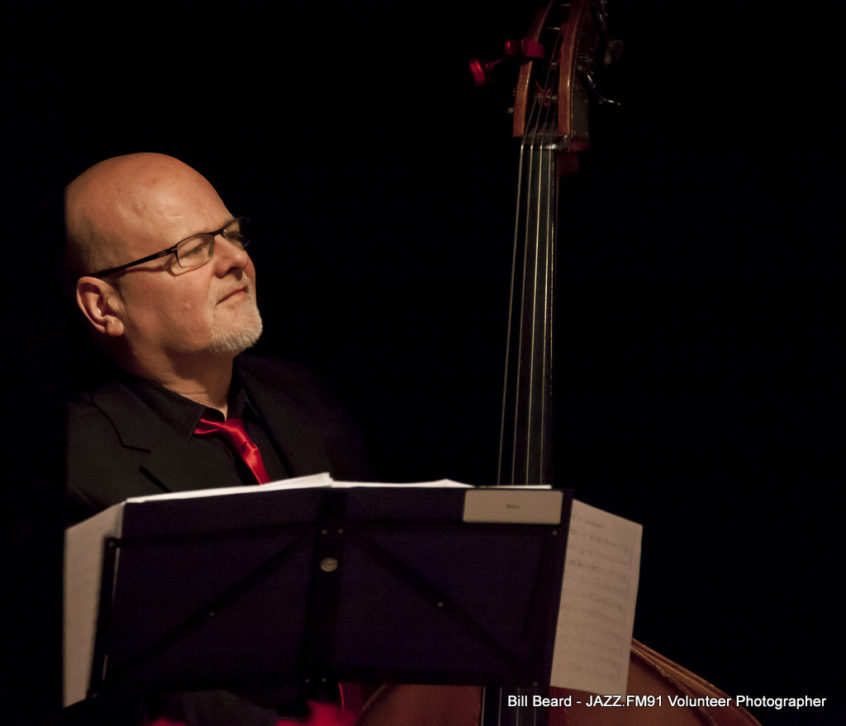 Bassist, Composer and Producer George Koller has accumulated hundreds of wildly diverse performing and recording credits in his expansive musical career. A prolific composer and producer, yet recognized primarily as a bass player, George plays a variety of instruments, notably Indian stringed Instruments. He has performed professionally and extensively within most genres, best known for his work in jazz, free jazz, folk, world and world fusion. For over three decades, he has performed and/or producer over 600 cds, and his playing of Indian stringed instruments has been featured in several films. In the last decade, he has produced music for Yoga and Indian Classical music artists. George was presented with the 2007 national jazz award for “bassist of the year”.