After studying at Humber College with one of Canada’s most influential educators Pat Labarbera, Glendon began working immediately, performing worldwide in such places as the Middle East, Asia, Europe, and numerous islands in the Caribbean just to name a few.

Glendon’s diversity has given him the opportunity to record, write, arrange, and produce numerous albums for Canada’s biggest and most profitable record company. He has sold hundreds of thousands of albums in a wide range of styles, for which he has received two gold record and a Juno nomination. When not performing or recording, Glendon has been actively teaching and conducting workshops for saxophone students of all ages. Teaching jazz theory, ear training improvisation, jazz conception, and providing students with RCM
exam prep and post-secondary audition prep. 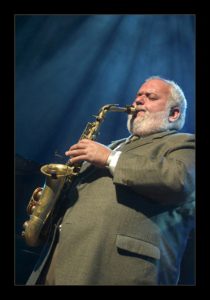 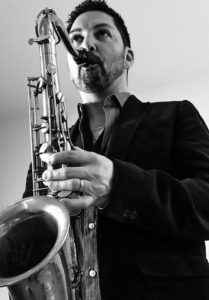