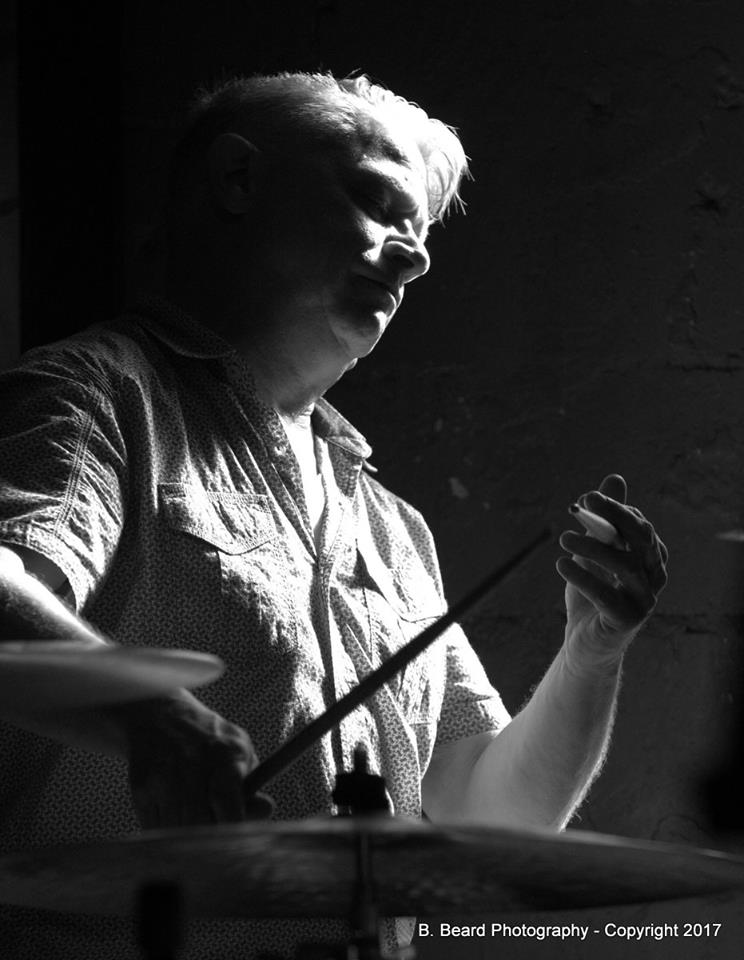 Born and raised in Toronto, Glenn has been playing drums for close to four decades now. Well known for his hard swinging, yet sensitive drumming, Glenn is a favourite rhythm section member for many vocalists in Southern Ontario, including such artists as blues-jump musician/songwriter Big Rude Jake and Canada’s ‘Sweetheart of Swing’ Alex Pangman &amp; Her Alleycats. In addition, Glenn performs with various instrumental ensembles ranging from trios to big bands like The Galaxy Orchestra led by reed master/pianist/arranger Ross Wooldridge.   Duke Ellington was quoted as saying “There are two kinds of music, good and the other kind” … Glenn can be found performing with traditional country group Colonel Tom &amp; The American Pour at The Dakota Tavern in Toronto or on tour with legendary jazz pianist Gene DiNovi at The Parry Sound Festival of Music … it’s all good music as Duke says! As a young kid, Glenn heard many a record at home of some of the greatest traditional jazz artists of our lifetime and he fell in love with the music of New Orleans…. fast forward to Toronto where Glenn has been a mainstay of The Excelsior Jazz Band for close to 30 years and has and continues to perform at some point with almost every Traditional Jazz band in Toronto over the years! In 2003, Glenn released his first CD under his name entitled “Swingin’ The Blues”.  In 2011 Glenn and his long time friend and rhythm section bassist Jack Zorawski decided it was time to put together their own band with a decidedly fresh approach to the music of New Orleans from a Canadian perspective – Red Hot Ramble was born and Glenn has, along with his band mates, introduced a vibrant, exciting and inviting band to the Toronto music scene and beyond.