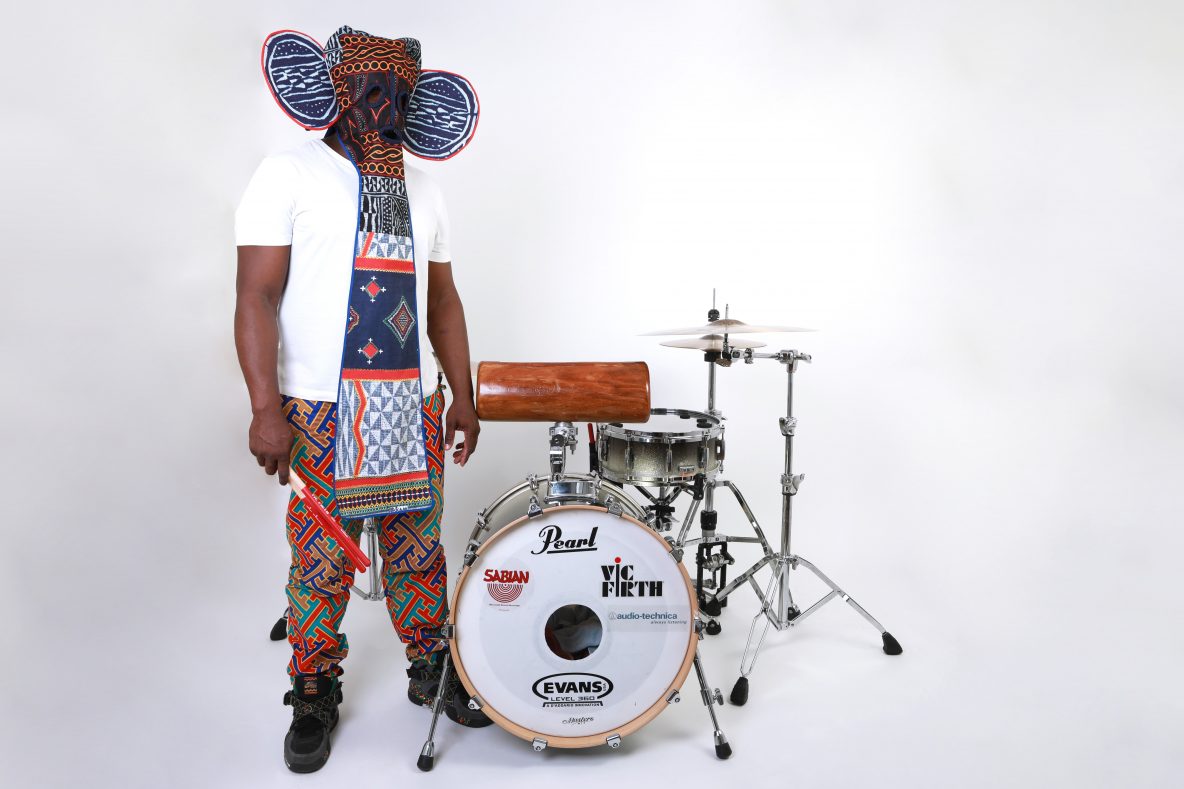 “Dipita Na Wélisanè” it means faith and perseverance in duala, those are words that perfectly describe Guy NWOGANG ‘s philosophy.

He was born in Cameroon, where music is more than an institution. As a young boy, he often skip school and went to the famous club “Le Madison” to listen and watch the drum guy play. Growing up, he developed more skills to the point of being noticed by local great musicians who will give him the opportunity to travel and perform on many great stages in Africa and abroad.

Guy as several strings to his bow, not only he is a drummer but he is also known as a very gifted percussionist, able to speak the universal languages of percussions. This musician is in fact the author of two methods that teach the Cameroonians rhythms, “12/8 Accents” and “Cam Rhythms Air Lines”.

After touring all around the world, he is now willing to open a new chapter in his life as a composer and producer. The 18 may 2015, the album of the singer Valérie EKOUME (http://valerieekoume.fr/fr/), Followed by the second one Kwin Na Kinguè on the 24 of November 2017 produced by him, came out, not to mention that all the percussions and drums were recorded in his studio.