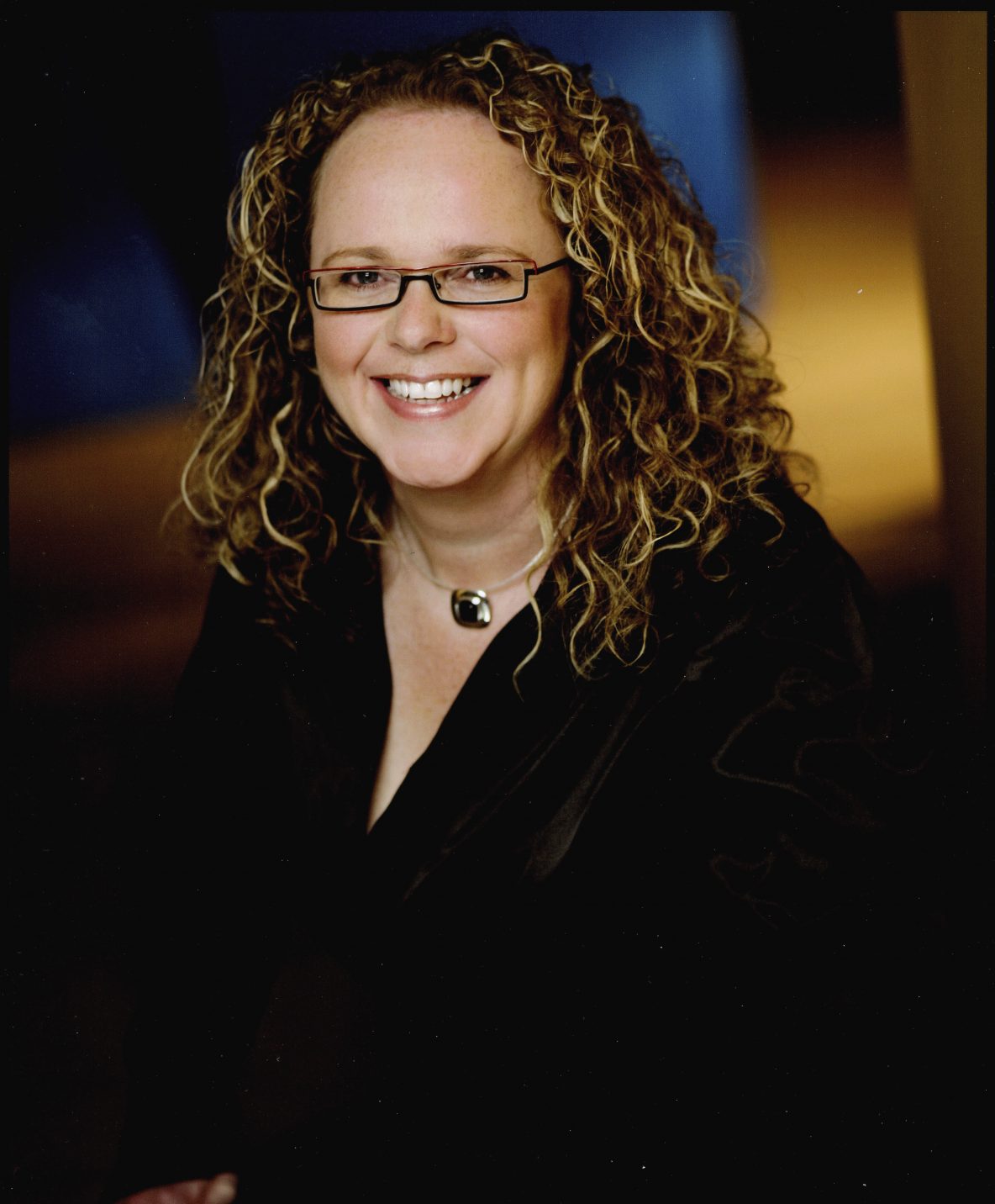 She’s a founding member of both the Beehive Singers and Broadsway, and has released three solo CDs, including her latest “You’ll Never Know”, which was nominated for Vocal Jazz Recording of the Year at the 2017 JUNO Awards. 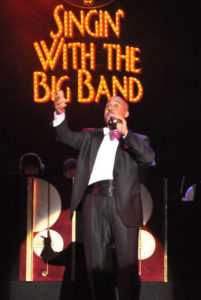 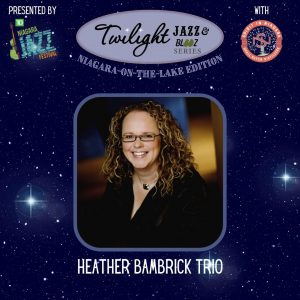