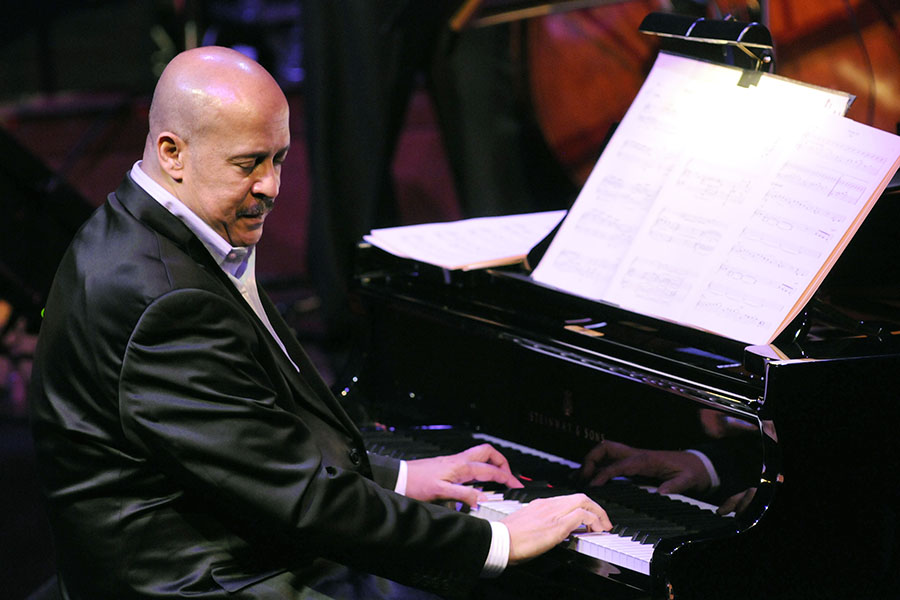 One of the world’s most innovative creators of Afro-Cuban music & Latin Jazz.

“Hilario Durán is an unparalleled pianist, as well as being a composer and arranger of the first order…one of the greatest Cuban pianists of the 20th century”. —Chucho Valdés

Latin Jazz Corner wrote that Hilario is one of the world’s “contemporary Cuban pianists that moved jazz into the 21st century”.