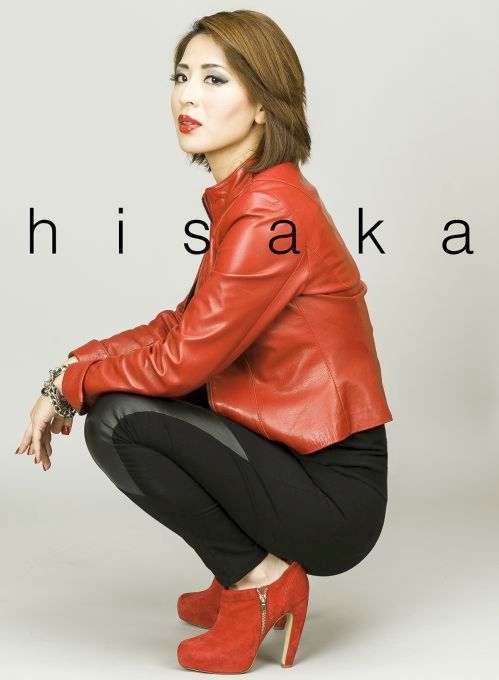 Hisaka Sakai (“h i s a k a”) was born and raised in Tokyo, Japan. She started her career in Toronto, Canada in 2011. Canadian radio
station Jazz FM 91.1 selected “h i s a k a” as one of 24 jazz vocalists in Toronto to perform at the Jazz FM 91.1 annual event “One Stop Vocal Jazz Safari” from 2013 to 2017. In 2014, ” h i s a k a” was selected to perform for the “International Divas” concert series that was held at Trinity-St Paul’s United Church in Toronto. “hisaka” has performed with world class Canadian musicians such as George Koller, Rita Chiarelli, Laila Biali and Barbra Lica as well as the legendary Canadian trumpet player Guido Basso.​​ Her latest album “secret longing” has been on the radio in many different countries including Canada, the U.S., the U.K., Australia, France and Japan. 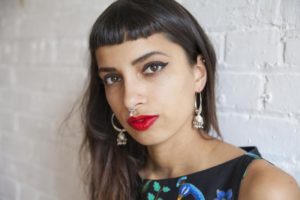