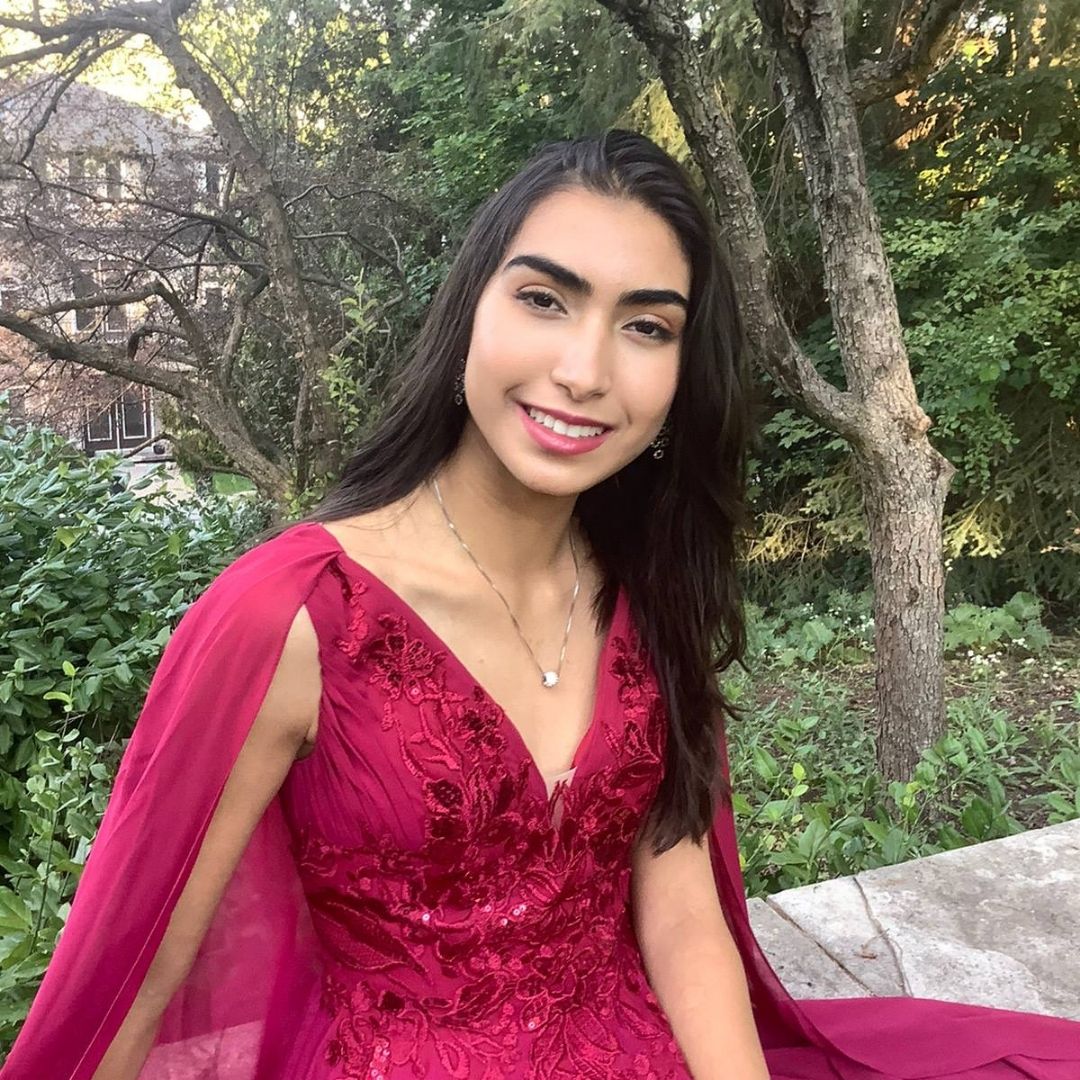 Isabella Milano is a classically trained singer from Niagara Falls, Ontario, with a background in guitar and piano. As a Niagara Music Festival Award-winning performer, Isabella has performed a solo as a member of Chorus Niagara’s Side by Side ensemble and placed first at the 2021 ORMTA Junior Zone Finals. Isabella was appointed and sang the National Anthem for the 2020 Tokyo Olympic Qualifiers at the Scotiabank Centre for Canada’s Wrestling Division. As a host of her own YouTube interview series titled “Un Momento with Isabella Milano,” artists involved in projects including 20th century Fox Film “The Greatest Showman”, a Drake music video, The Shaw Festival, Broadway’s Be More Chill, and John Krasinski’s Some Good News are featured on the show as just a few of many exclusive chats on Un Momento. Moving forward in her career, Isabella looks forward to auditioning for university music programs specializing in voice.