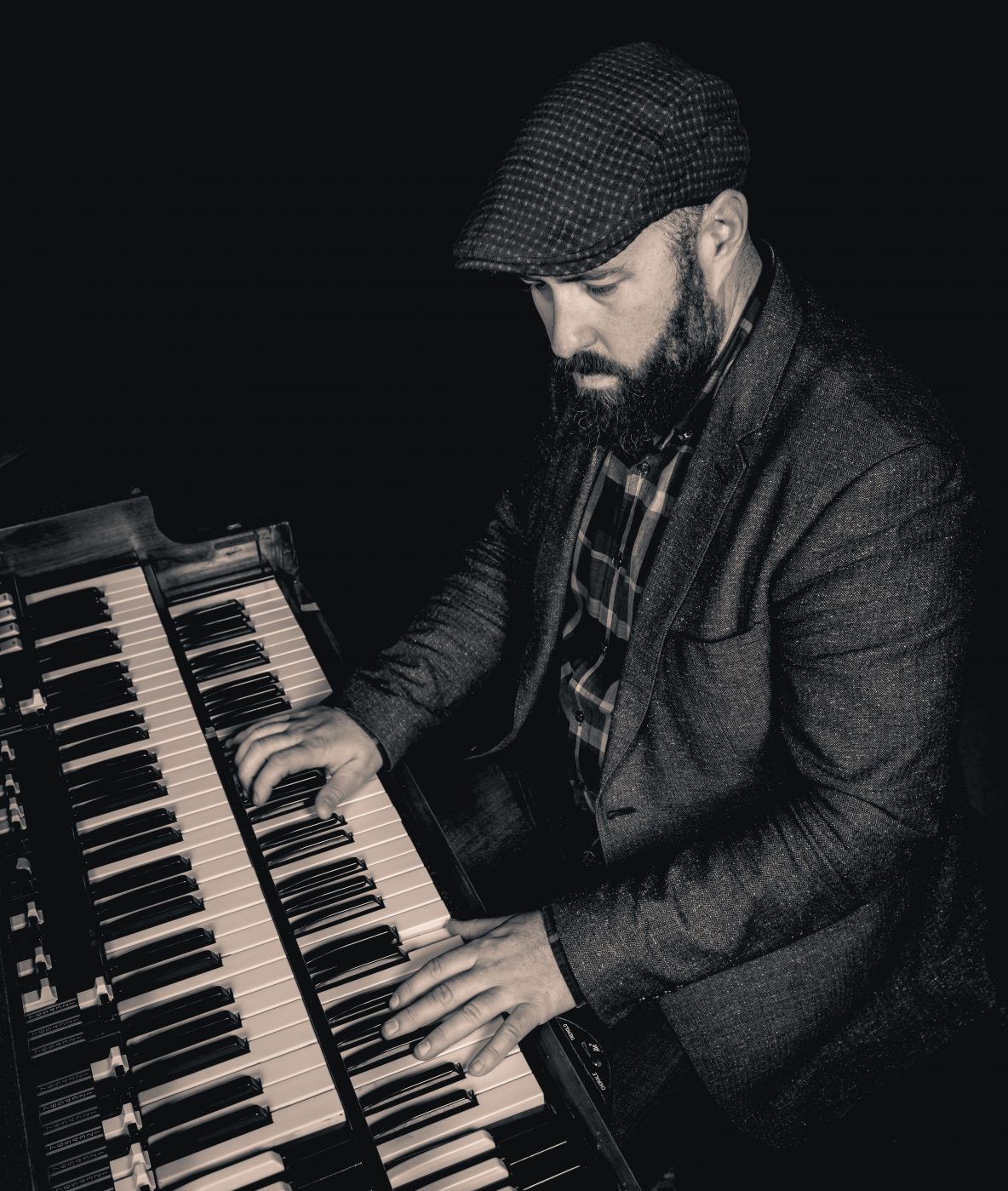 Jeff McLeod is a well-loved Canadian pianist, Hammond organist and composer that regularly appears at clubs and festivals across Canada and the US, and has appeared on dozens of recordings across the musical spectrum with a special love for jazz, soul, and rock n’ roll, several of which have been nominated for Juno Awards.

Jeff is known for his work with many great jazz groups including the Alison Young Quintet, Hector Quartet with Chris Gale and Ted Quinlan, Stubblejumpers with Ted Warren and Kelly Jefferson, the Kennedy/McLeod Quartet with Donny Kennedy, the Cuphead Video Game Big Band led by Kris Maddigan and John Herberman, as well as his co-led Organ Trio: Donnybrook with Morgan Childs and Ben Bishop. He also works with many singers, songwriters, and rockers, and is known for his long standing work in the bands of Mike Plume, Jason Plumb, Greg Cockerill, Stuart Laughton’s Radiodial, as well as musical theatre and cabaret legend Judith Lander. He has toured with Serena Ryder and performed with Bo Diddley and the Drifters. He has released three records as a leader/co-leader: Double Entendre, Belaney’s Secret (with Donny Kennedy) and Live at the Bassment (with Donnybrook).