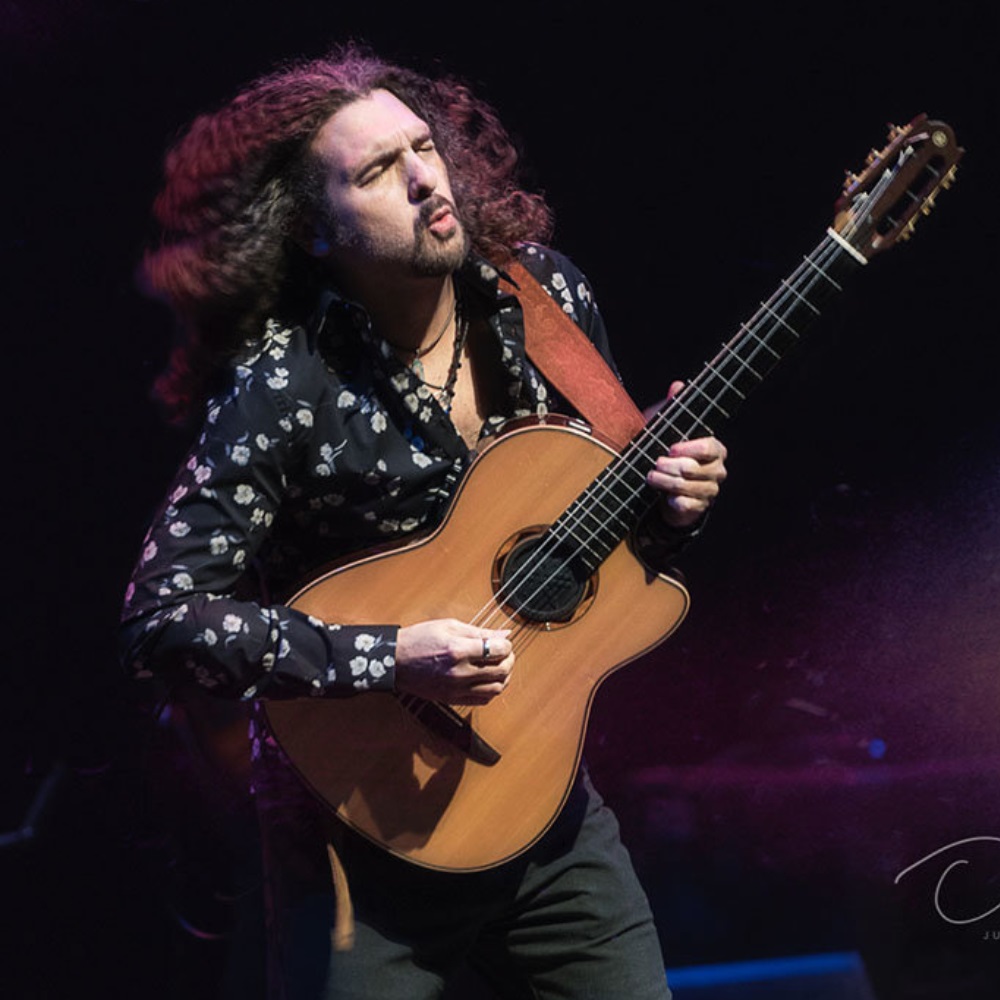 From having over 350 million streams on Pandora Radio, to being named Canada’s “Guitarist of the Year,” to winning eight “Best Album” awards, to seven top-ten US Billboard charting albums, and winning the “People’s Choice” award in the UK, Johannes Linstead has become recognized internationally as one of the best selling guitarists in the Instrumental, New Age, Jazz and World Music genres.

Bohemian Strings is Johannes first full release since his 2017 Billboard-charting release, Azul. True to form, the album is full of gorgeous melodies, infectious rhythms, and the incredible jaw-dropping guitar work that has earned Johannes the awe and respect of guitar aficionados throughout his two decade career. The music whisks the listener through the quaint back alleys of southern France, to the hidden taverns of Moorish Spain and the Mediterranean, with many musical surprises along the way.

In December 2019, Johannes’ holiday song, Tropical Christmas, became a verified hit on US radio, charting at #1 for two weeks as “Most Added” song on the Top 40 New Music Weekly chart, and #1 “Most Increased” song, putting him ahead of artists like Taylor Swift, Maroon 5, and Justin Bieber.

Chances are even if you don’t know the name you’ve heard his music. Johannes’ songs have been used in some of the most popular TV shows, such as Californication with David Duchovny, The Following with Kevin Bacon, Burn Notice, Gene Simmons Family Jewels, Pawn Stars,Person of Interest, and others. World champion figure skater Stephane Lambiel used Johannes’ song “Zabuca” as part of his choreography during the Winter Olympics, and recently “Cafe Tropical” was featured in the hugely popular video game Tropical 4 and 5.

His group consists of congas, bongos, accordion, bass and Spanish guitars, with each band member lending his own unique charisma, creating a rare on-stage chemistry that moves audiences to their feet, clapping along with the music and occasionally shouting out “ole!” They perform at many of the top music venues in the US and Canada, including the Catalina Island JazzTrax festival in California, which was named the #1 jazz festival in the US. Johannes’ legendary concerts have brought the group as far as the Middle-East, performing for royalty in the Kingdom of Bahrain. Together, Johannes and his group set the stage on fire as they let loose a fiesta of Afro-Cuban percussion and Spanish guitar magic.

When creating new music Johannes derives his inspiration from his many travels, from Spain to the Caribbean, from India to the Middle East. Each new land bringing him a wealth of exotic sounds and rhythms to colour his musical pallet. Having developed a love for the tropics, Johannes now calls the Dominican Republic his home away from home.

A deeply spiritual person, Johannes is a certified Kundalini yoga instructor and conducts yoga and music retreats when his touring schedule allows. In 2006 he founded Divine Earth (divineearth.org), a humanitarian organization promoting meditation, yoga, holistic living, and the healing power of music.

Johannes states, “I use music as a way to express what words cannot say. Every note contains a part of me and all the love, joy, hope and compassion in my heart. I believe that music has the power to uplift humanity – I see it all the time at every one of my concerts. To be able to bring happiness to so many people is a true blessing.” 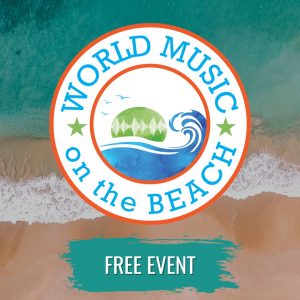