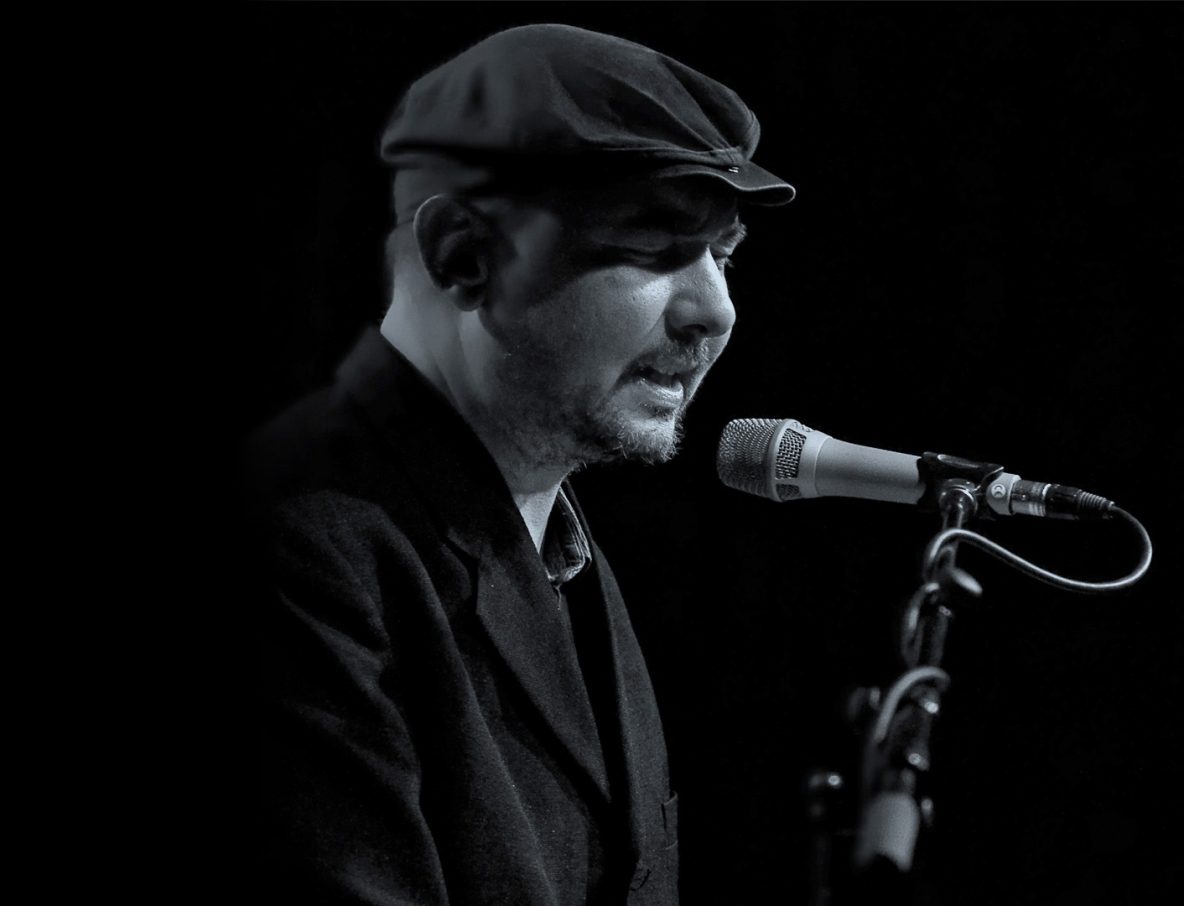 Julian Fauth is a Canadian blues pianist, singer and songwriter. He has collaborated on record with Harmonica Shah, Curley Bridges, Fruteland Jackson, Finis Tasby, and David Rotundo. auth has recorded four solo albums for Electro-Fi Records; his first was nominated for, and his second won, a Juno Award. His third, Everybody Ought to Treat a Stranger Right, was selected as the ‘Best Blues Album of 2012’ by the Canadian Broadcasting Corporation. He has also received a Maple Blues Award and was nominated for several others. Fauth has opened for Johnny Winter, John Mayall and John Hammond.