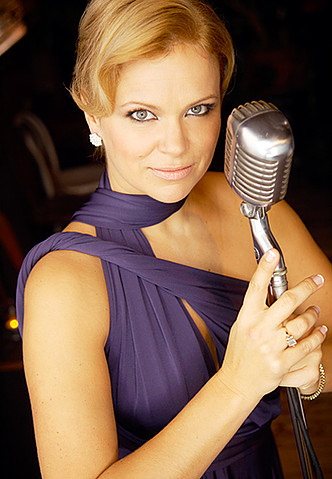 Her newest 2017 release, A Good Jazz Collection is an Asian Record Deal release in Singapore Thailand & Malaysia, her originals album Broken Compass, Blue Girl Green- BLUES CD & her 2010 release Don’t Explain showcase her innate gifts & versatility. They are a celebration of a life’s journey that have been by turns exciting & glamorous yet also challenging & painful. Her own indomitable spirit & influences from great jazz, R&B, soul and rock divas past & present shine all the way through.

Her musical voice has been shaped by over 25 years of diverse experience as a vocalist, actress, director, producer, dancer, and choreographer.